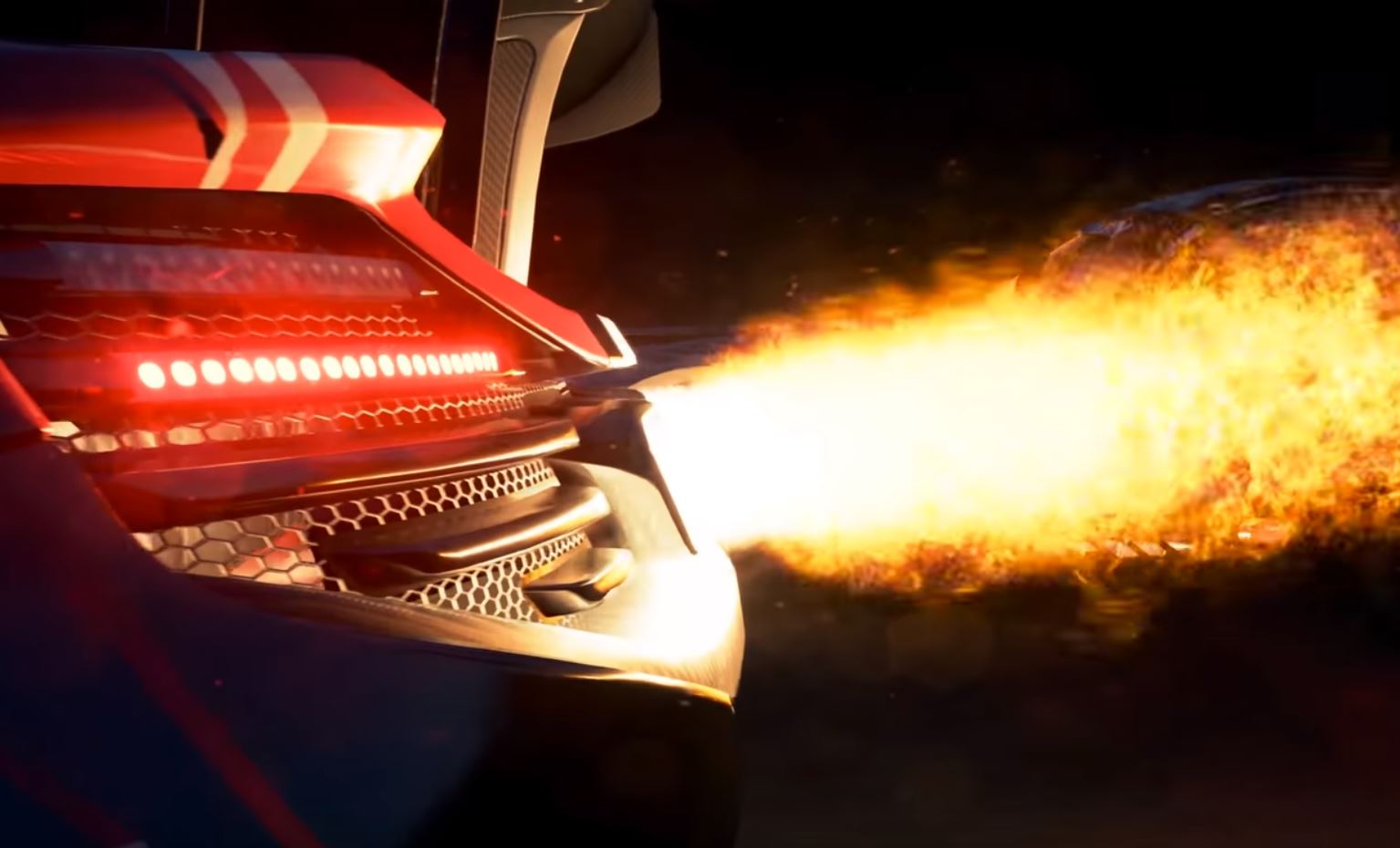 Assetto Corsa Competizione is the follow on from the smash hit Assetto Corsa. The new game is the official title for the Blancpain GT Series, which means if you love racing around the best tracks in the world in a GT3 car, then this will be your game this year.

The development team have announced that Steam Early Access will give fans the chance to jump behind the wheel from September 12th this year. So far we’ve seen a few videos which make us really excited about the game, especially the graphics which look amazing, adding to the real atmosphere of the sim racer.

Kunos Simulazioni have released a video to accompany the release date announcement and again, the game looks absolutely amazing. As you watch the video, you’ll see some scenes that are clearly FMV, but it’s the in-game footage that shows off tracks like Spa, looking stunningly detailed and as a racer, you’ll need a mop for the drool once the cars arrive.

It’s always risky to classify a racing game of the year, but in my mind, this one is certainly going to be hard to beat.

Jason Cartwrighthttp://techau.com.au/author/jason/
Creator of techAU, Jason has spent the dozen+ years covering technology in Australia and around the world. Bringing a background in multimedia and passion for technology to the job, Cartwright delivers detailed product reviews, event coverage and industry news on a daily basis. Disclaimer: Tesla Shareholder from 20/01/2021
Previous articleTelstra’s new ‘Peace of Mind Data’ mobile plans move to speed tiers instead of data blocks
Next articleAmazon Australia’s Sydney fulfilment centre is about to open