Falcon Doors on a Falcon V8SC, ProDrive goes back to the future 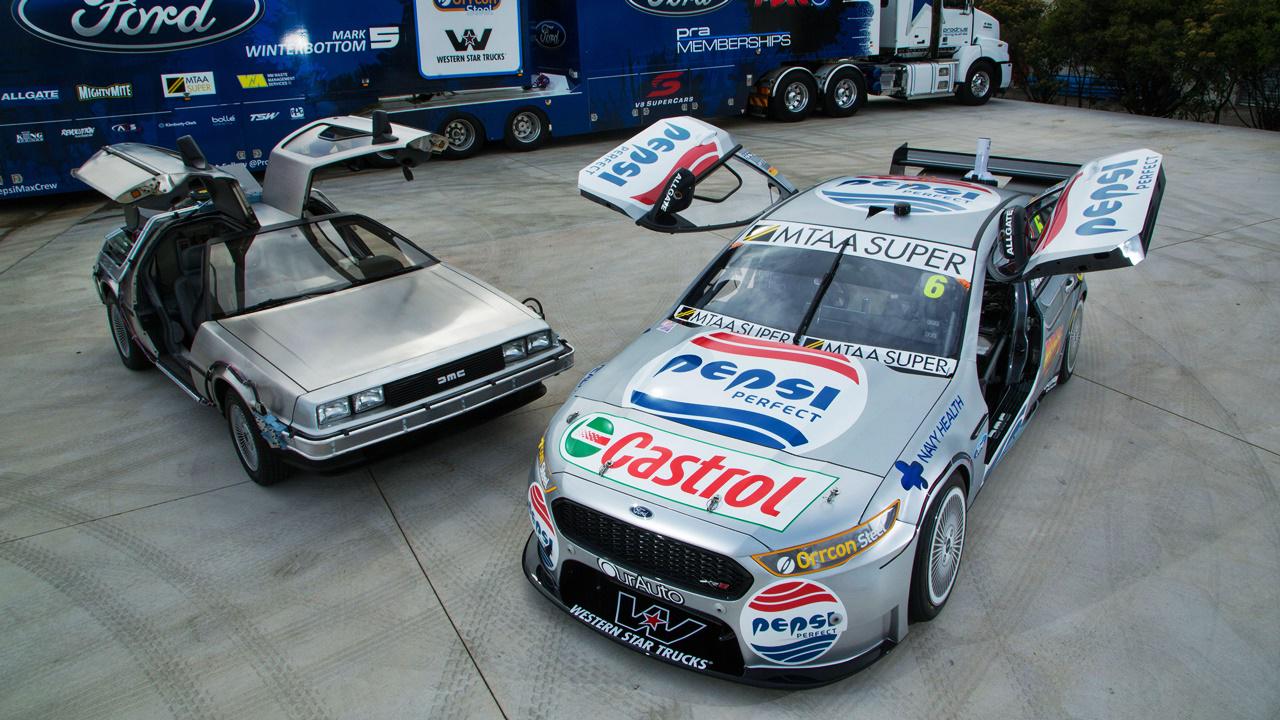 Yep, today is the day referenced in the movie Back to the Future, October 21, 2015. To celebrate that occasion (and to overcome our disappointment hoverboards aren’t a thing) ProDrive Racing has created something special. The Mostert and Winterbottom’s acting isn’t great, but a V8 Supercar with Falcon wing doors like the DeLorean in the movie, is a pretty special effort and an engineering success.

The biggest success of the video is they tacked on video at the end from the Christopher Lloyd who played Emmet “Doc” Brown. The cars will feature a movie cross promotion as part of the livery for this weekend’s race. Not sure the doors will make driver changes any faster, but they sure look amazing and that sound never gets old. While the V8s are on the Gold Coast this weekend, the NSW Premiere Mike Baird was getting in on the action with a different ride to work today.

techauhttp://techAU.com.au
This post is authored by techAU staffers. Used rarely and sparingly when the source decided to keep their identity secret, or a guest author who isn't seeking credit.
Previous articleHTC announces the One A9…
Next articleFacebook just did something awesome for you and your kids