Yesterday Nokia (soon to be Microsoft Devices) released its new flagship device the Lumia 930 and lower end Lumia 635 – and we got some hands-on time with the Windows Phone 8.1 Devices.

After a short breakfast of assorted fruits and bagel, Microsoft’s Steven Baxter took to the stage to run us through the newest Nokia devices in the Lumia range for Australian consumers. As he ran through the specs with lightning speed (wanting to get the devices in our hands as quickly as possible), it’s clear that Nokia has tried to pack as much as it can in it’s new industrial design for their flagship phone.

The first thing worth noting, is the device is beautiful. The industrial design has been crafted immaculately in the 930, and every element from the thin bezel of the screen to the weight of the device seems to have been carefully thought through. If you weren’t a fan of the previous design iterations of the curved-edge singular aluminium housing, then the new form will be a pleasant departure. If you were a fan, you’ll notice Nokia have retained some of the best aspects, such as the curved-edge front glass panel and solid metal build. The device immediately screams quality and the finish stands out against a marketplace full of cheap plastic-built devices.

The specs of the 930 seem impressive – 5″ Gorilla Glass 3, OLED display, NFC and wireless charging, Snapdragon 800 2.2GHz Quad Core processor, and 32 gigs onboard of storage. The onboard camera is a 20 megapixel PureView with Carl Zeiss Optics – impressive given that unlike some recent Nokia models, there is no bump or bulge from the back side of the device. Some might complain about the seeming downgrade from the 41 megapixel from the 1020 – but Nokia seem to have gone for a balance between megapixels and practicality on the form factor. The other key feature that is touted by the Nokia team is the onboard microphones for capturing pristine sound when recording video, a feature that seems minor – until you try it out.

The 635 is designed more as an entry to mid-level device. While it does feature 4G, Quad Processor, a 4.5″ display and 8GB onboard SD card, the most appealing feature for many people looking at devices in this range will probably be Nokia’s return to using snap-on Xpress-on covers. There’s currently limited colours available in the hard plastic back covers, but no doubt more will be released both by Nokia and undoubtedly third party manufacturers too.

But back to the 930 – Once the device is in hand, I’m immediately taken by the display – Nokia have developed a habit of building handsets with divine screens, but this one seems to top anything I’ve seen before. I’m then told that each screen takes 70 minutes of machining to get the polish and finish just right. It shows. The dimensions of the device feels well considered, as though the engineers in Finland have been testing and trialling slightly different screen specs over the past few years, and finally found something that immediately feels in proportion.

I take to the camera to take a few photos and record some video, and the 930 doesn’t disappoint. The photo quality is impeccable, the video is vivid and the audio impressive. Nokia have built 4 microphones into the device including some kind of engineering trickery to get very clear directional sound when shooting out of the main camera on the back of the device. I’m told the microphones can handle up to 140 decibels of sound without distortion – suggesting that it could quite comfortably handle taking video of an airliner taking off from a runway and not present the usual crackling distortion sounds of lesser devices. The video capture features on the 930 are genuinely something that you need to experience to believe a smartphone is capable of this kind of quality.

The buttons on the side are well saddled and have enough click in them to prevent accidental triggering. The camera button is in just the right place and acts much like a DSLR, half-press to get a focal point, full press to take your shot.

The back of the device has a solid rubberised feel to it rather than a full aluminium back like previous generations. Personally, I prefer a rubberised back for devices of this size, as it helps grip when using it one handed, though some people may wish they had stuck to the old design of solid metal. The backs come in four colours at launch – Black, White, Orange, and Green, though it should be noted the Green is only available in limited supply.

Overall, though both devices are an excellent evolution for Nokia, the Lumia 930 is definitely the talking point. It’s a device that will start to make both Android and iOS users look at switching to Windows Phone for the first time – and rightly so. Windows Phone 8.1 has added numerous features to put it on par or one-up the others and has matured into quite the refined platform.

The team at Microsoft are quick to reassure that if you’re thinking of switching from another platform, most all of your main apps are available on Windows Phone – touting over 250,000 apps in their store with many more local apps on their way too. 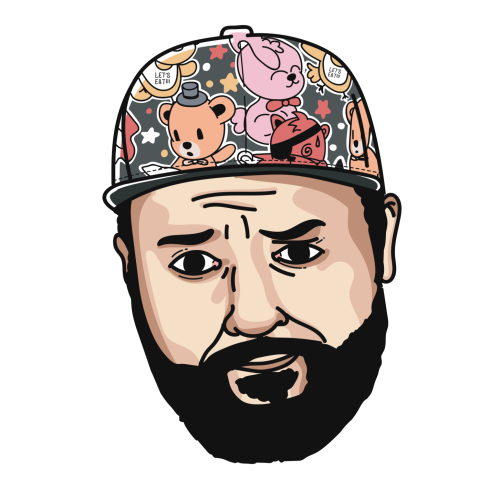