How technology has improved temperature sensors

Technology is playing an important role in improving the sensors used in measuring temperature, along with an array of other sensors used in business and personal applications and the rise of IoT is accelerating this development.

As with most digital products this technology continues to go through innovation and improves year on year, with a competitive landscape and high demand, so globally, there’s a race to the smartest solution, at the right price. When it comes to temperature sensors, we’ve taken them for granted over the years, but it is important to keep evolving them to match the devices and new contexts in which they are being used.

Important attributes to improve include the size and scale of the sensor, to broaden their application, as well as improved accuracy and thermal thresholds.

Well, no need to guess, lets jump right into some of the main ways you’d observe by just taking an aerial view of their timeline: 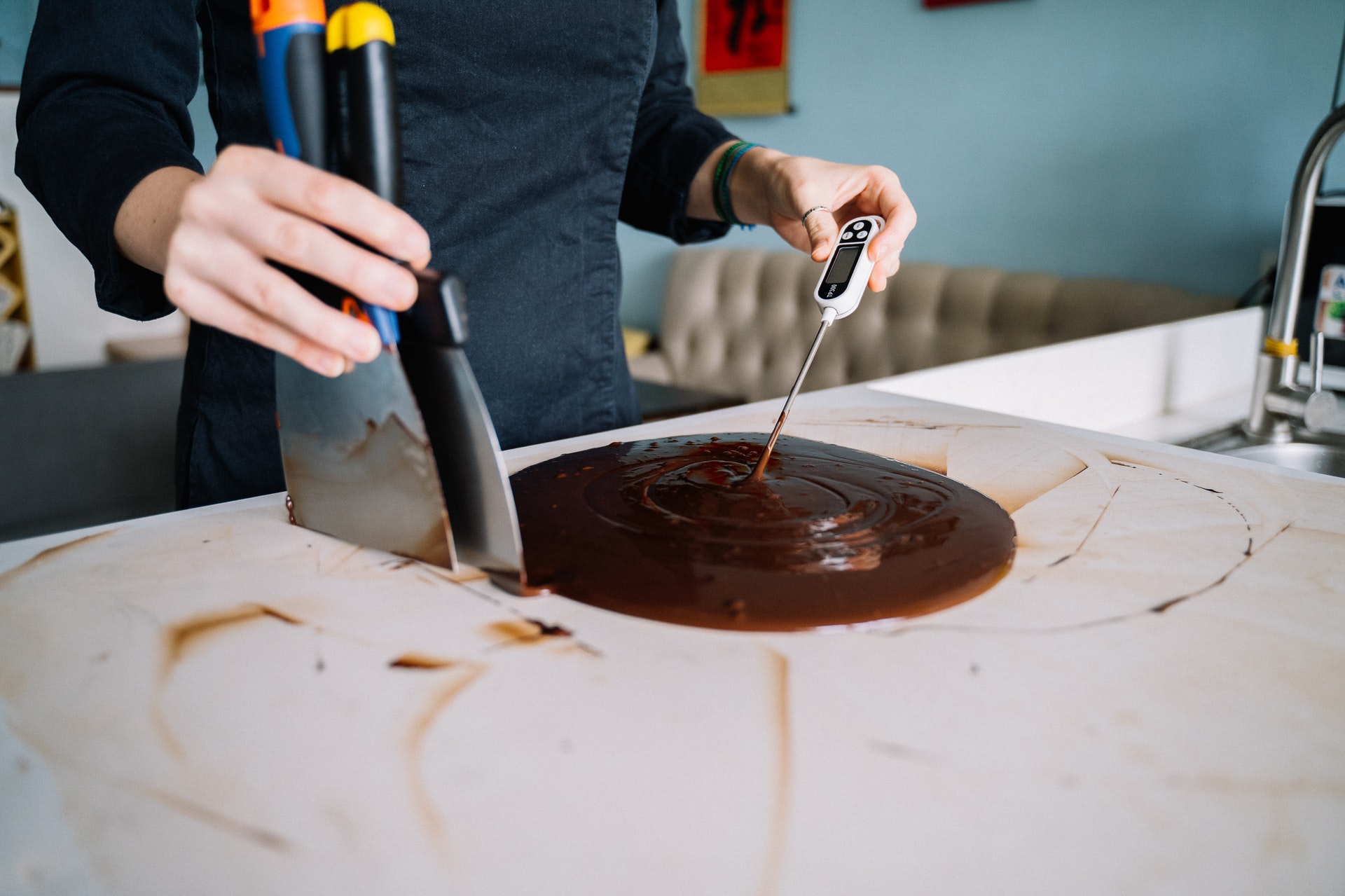 One of the most obvious ways in which technology has improved temperature sensors is through miniaturization. Before, temperature sensors were huge machines that took up the entire room and weighed hundreds of pounds, but now they can easily fit into your pocket or on your keychain.

With this size, reduction comes which increases its accuracy and penetration into other areas such as home appliances, gaming consoles, personal computers, etc. 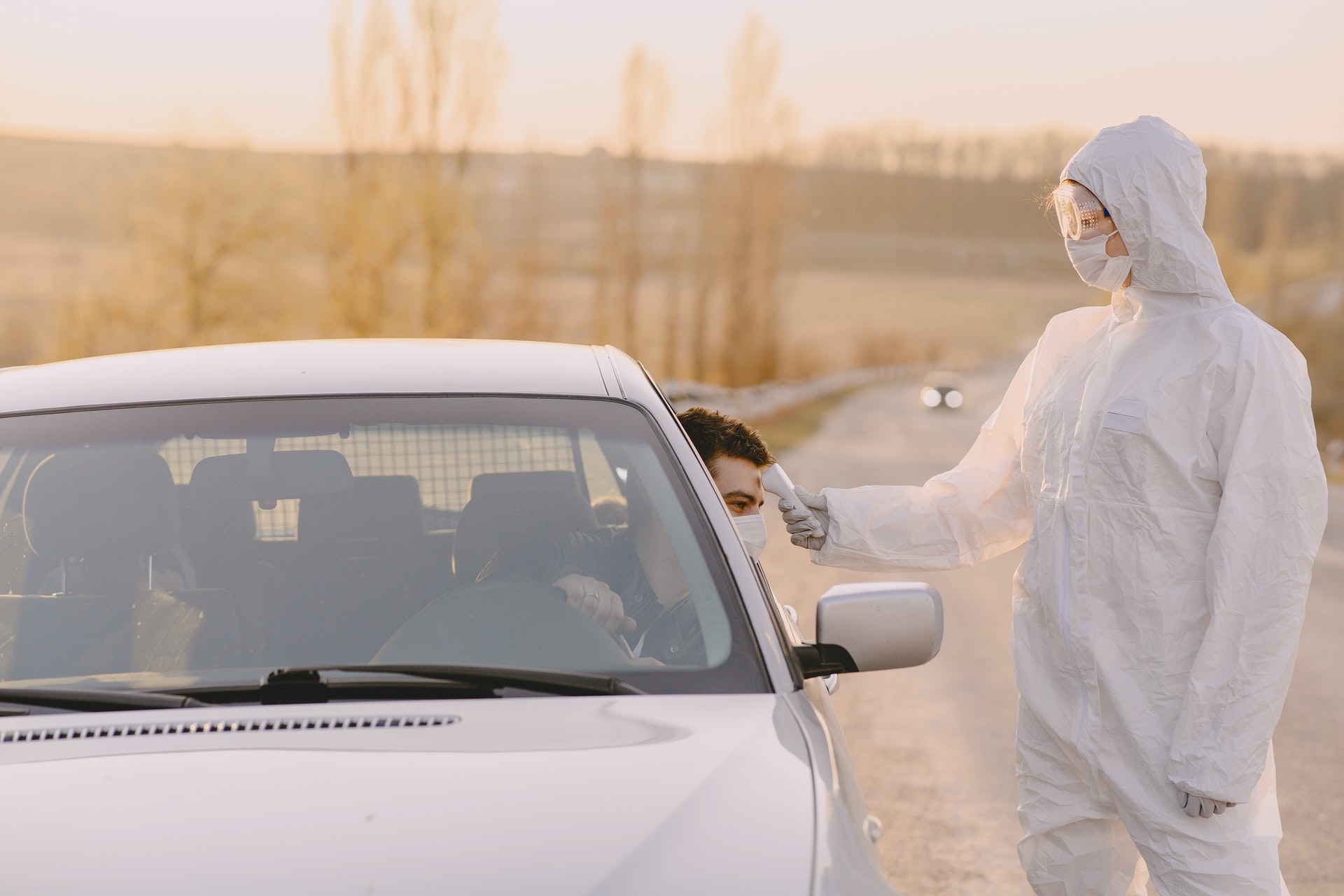 If you’ve been wondering “ How do temperature sensors work?” and “Can I trust them to give accurate feedback on how hot or cold something is?” The answer is an emphatic yes!

Technology has definitely improved the accuracy of temperature sensors.

Now, even with small and relatively cheap devices, you can measure temperatures to a thousandth of a degree (0.001) on some devices and 0.1 on others. Accuracy is important because it allows for better control and capability regarding instrumentation and automation. 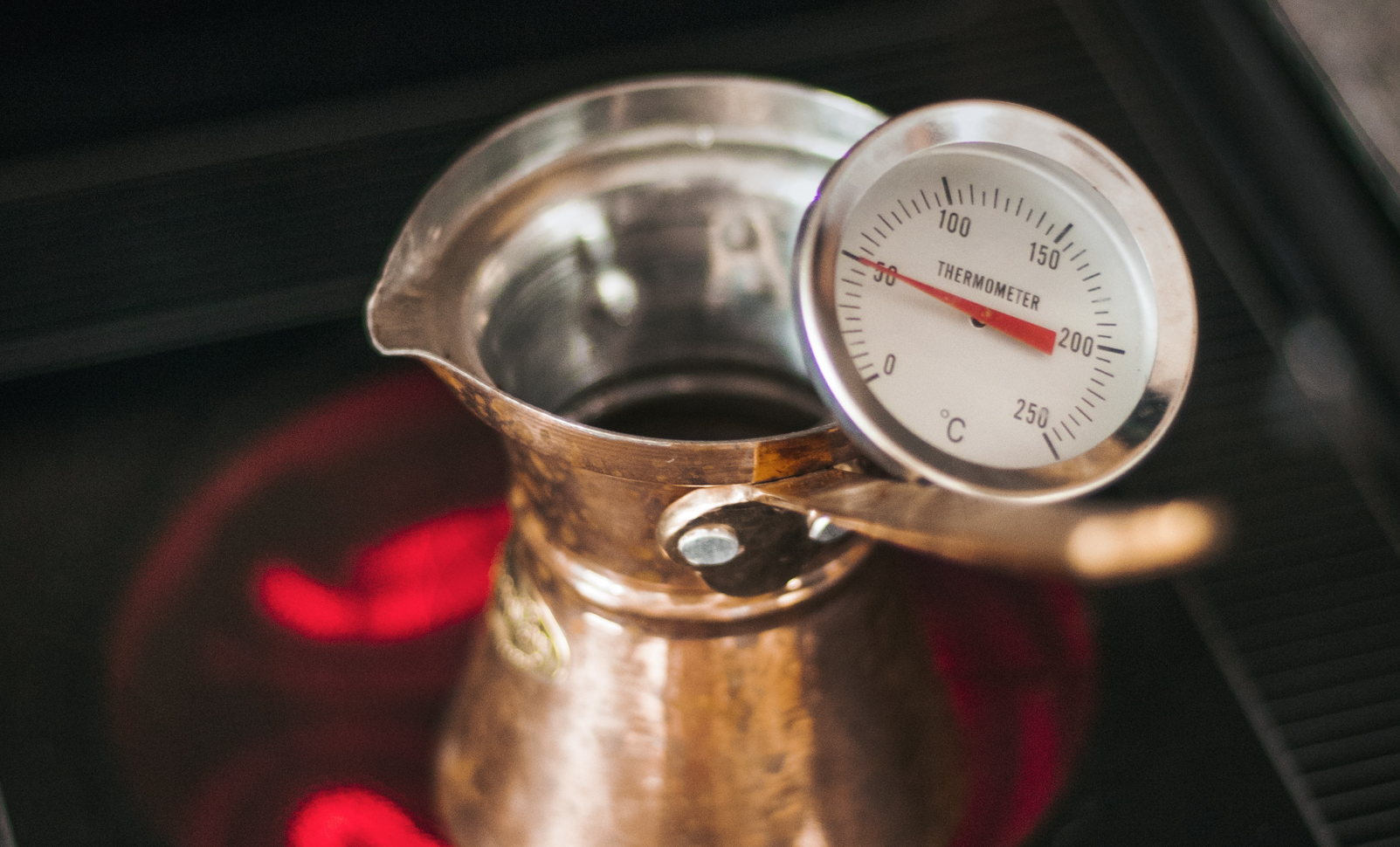 As if being smaller, lighter, and more accurate wasn’t enough, most modern temperature sensors have also improved and become highly resistant to corrosion. This is particularly important in locations where they’re exposed to corrosive chemicals daily over long periods.

While the ability to resist corrosion is beneficial regardless of their operating environment, it’s especially valuable in regions with high humidity. It allows manufacturers to create devices that can operate effectively regardless of atmospheric conditions. 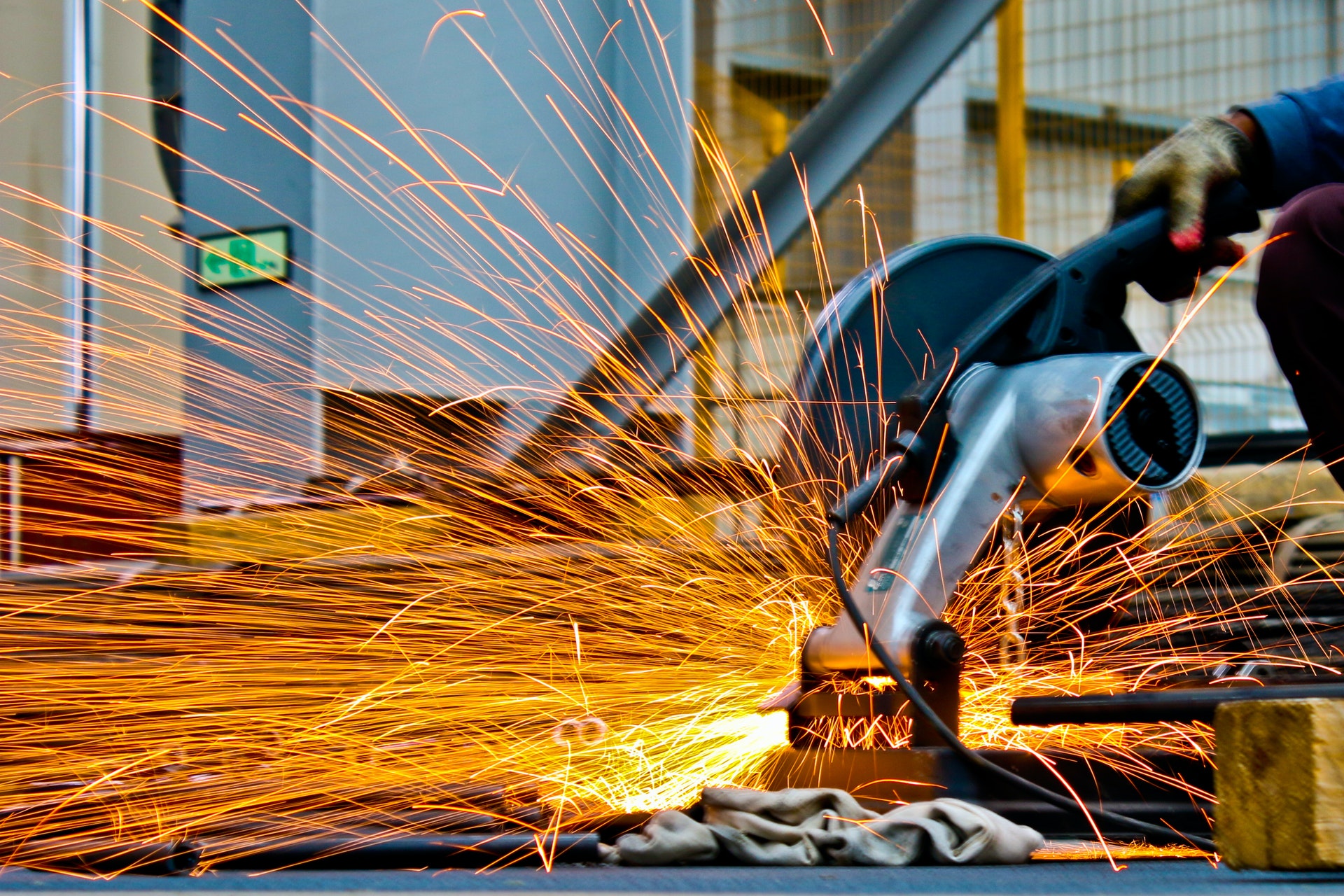 In addition to lower cost, smaller size, and integration with other devices, manufacturers of temperature sensors realize that one of the most important ways they can improve their products is through specialization. This means developing new types of sensors for different industries such as medical, automotive, home automation, and pharmaceuticals.

These areas all have very different requirements in any product and claims to offer value in them must be met.

Making its sensor both small and light enough yet durable within different settings requires different levels of rigor to enable each sensor to withstand its given context. While this seems simple enough in theory, creating a single monitor that can cover all of these bases is no small feat. The fact that it can be done is a testament to how far temperature sensors have come.

By taking this approach, temperature sensor manufacturers have retained their competitive advantage over rivals while also expanding into new markets where they’re unlikely to face any direct competition.

There have also been advancements in semiconductor technology, and these advancements come to an increase in the range of measured temperatures. Temperature sensors now measure temperatures from -200°C (-328°F) up to 1000°C (1832°F).

That’s a pretty big range. It gets even better with non-contact measurements where you don’t even have to touch the object whose temperature is being measured. This type of sensor is designed to use on objects that are hazardous or difficult to reach, like molten metals in a steel mill. 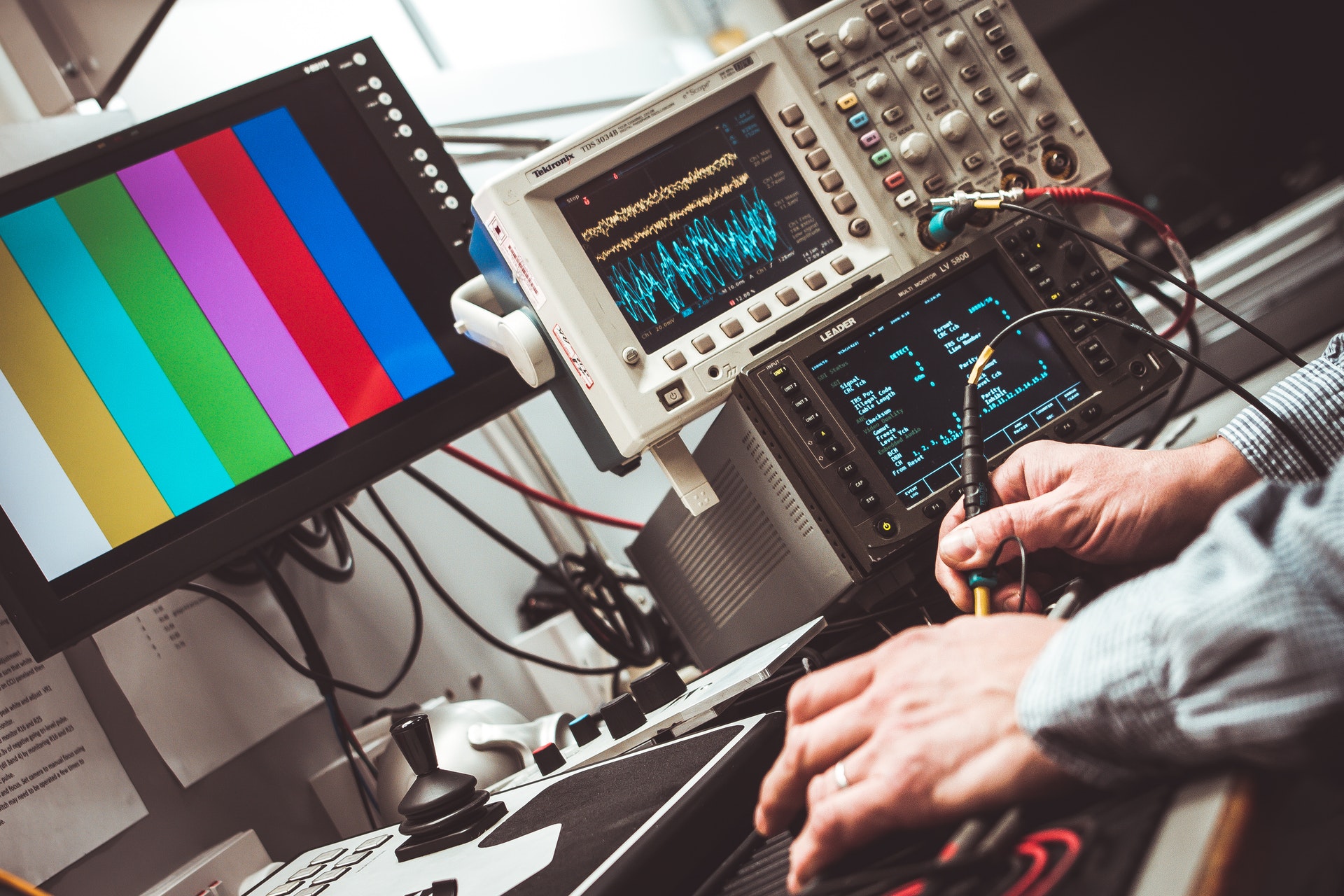 The sensitivity of temperature sensors has also improved over time, which is a great thing as global crises like the COVID-19 Virus could have been harder to fight without this capability. Most public places have had to use temperature sensors in one form or the other during this pandemic.

It’s a good thing their sensitivity has been developed to impressive levels by now. Temperature sensors have gotten so sensitive that it’s possible to measure the heat emitted by a single atom! 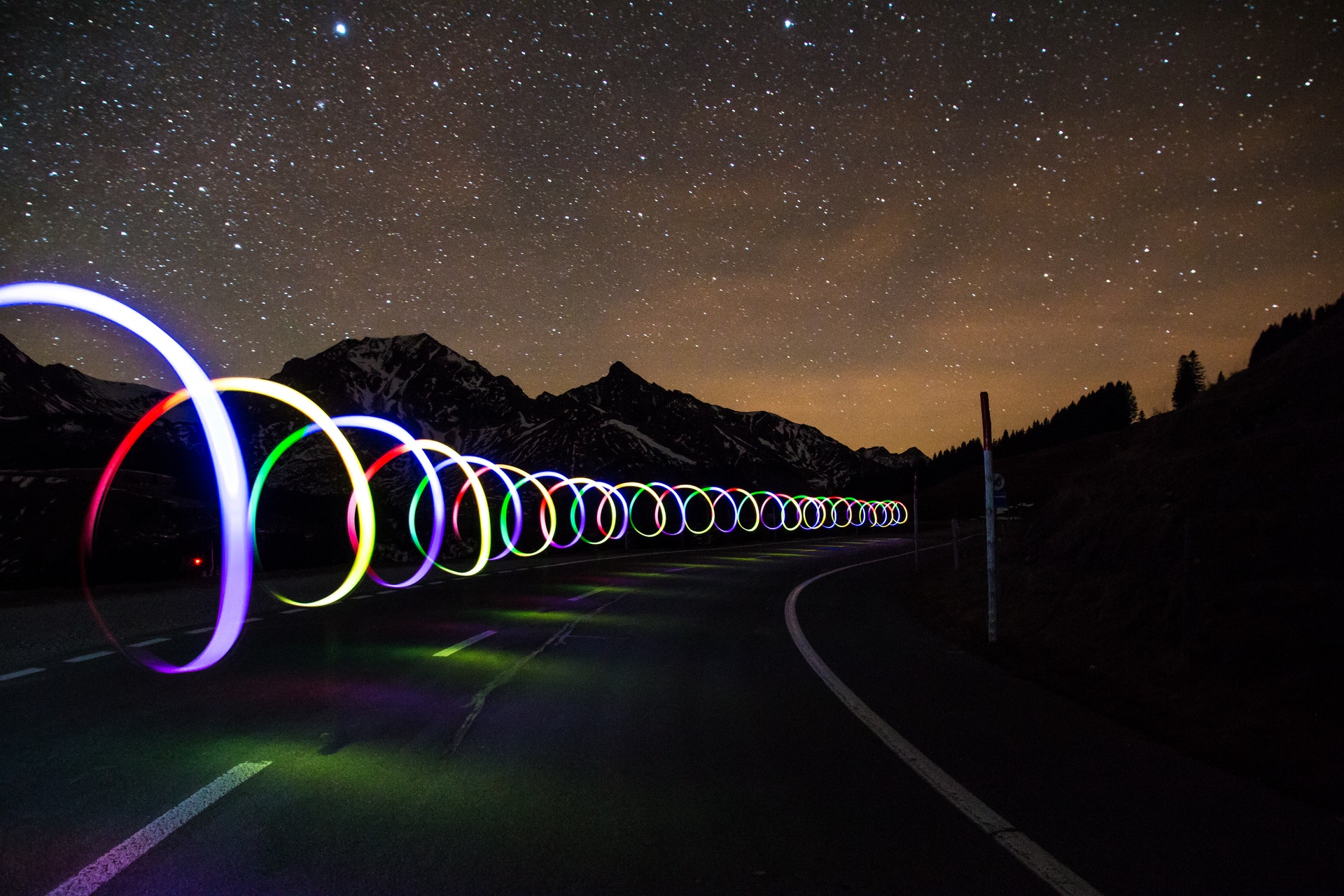 Responsiveness is another area where temperature sensors have improved. To give some idea, in the early days of temperature sensors, it would take up to 30 minutes for a sensor to fully react to a change in temperature, while today, we can achieve a reaction time of as little as 20 milliseconds! That’s 0.02 seconds! 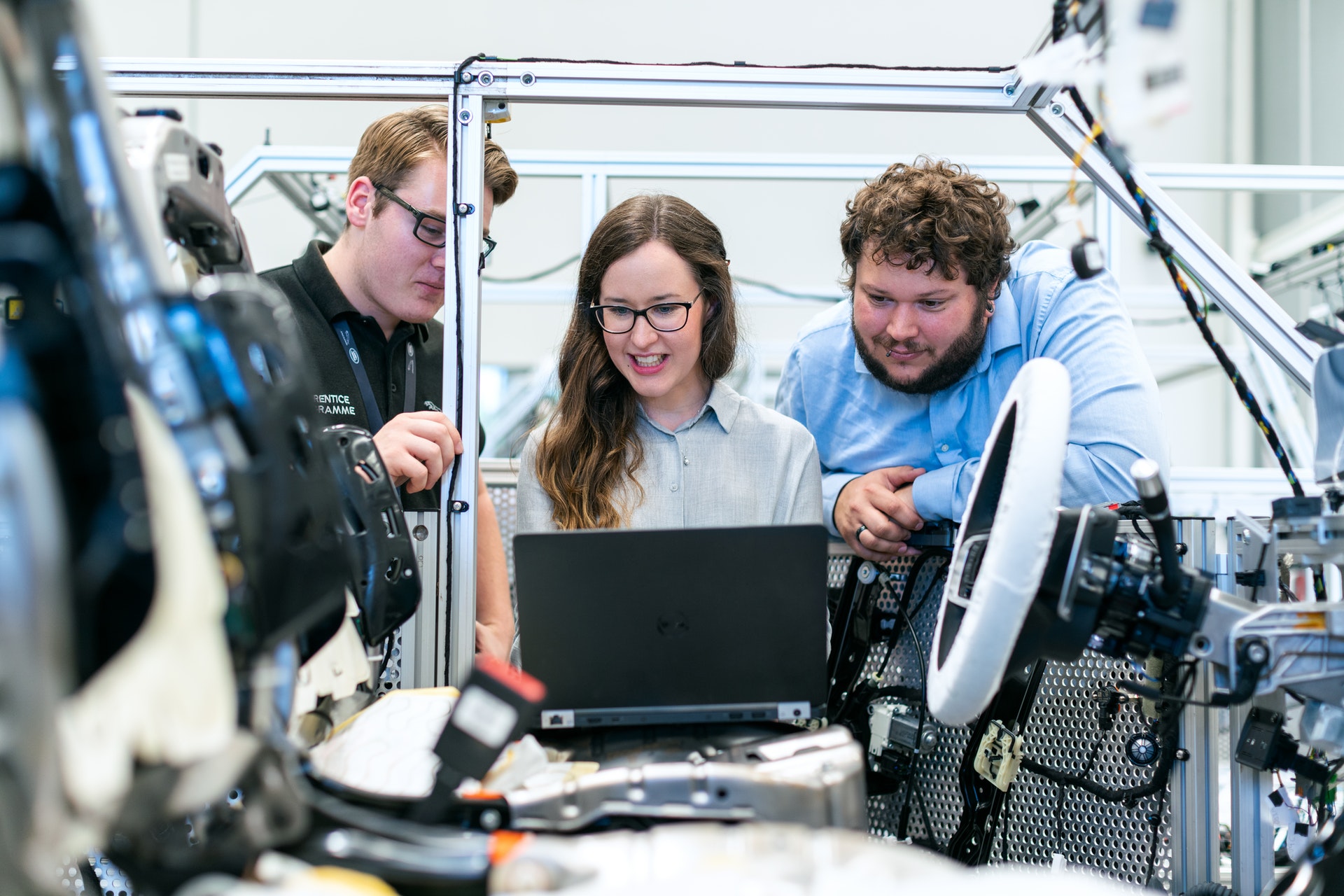 So there you go! There are nine ways that technology has improved temperature sensors and made them more efficient.

We don’t know what the future will hold, but we know one thing: Temperature sensors aren’t going anywhere anytime soon. They’re getting stronger and better every day; who knows where it might end up in the future.

One thing is for sure though; the future is looking bright for temperature sensors.

Jason Cartwrighthttp://techau.com.au/author/jason/
Creator of techAU, Jason has spent the dozen+ years covering technology in Australia and around the world. Bringing a background in multimedia and passion for technology to the job, Cartwright delivers detailed product reviews, event coverage and industry news on a daily basis. Disclaimer: Tesla Shareholder from 20/01/2021
Previous articleUber needs to update their EV knowledge, not recognising Volvo XC40 Recharge
Next articleRazer Zephyr Wearable Air Purifier costs US$99.99