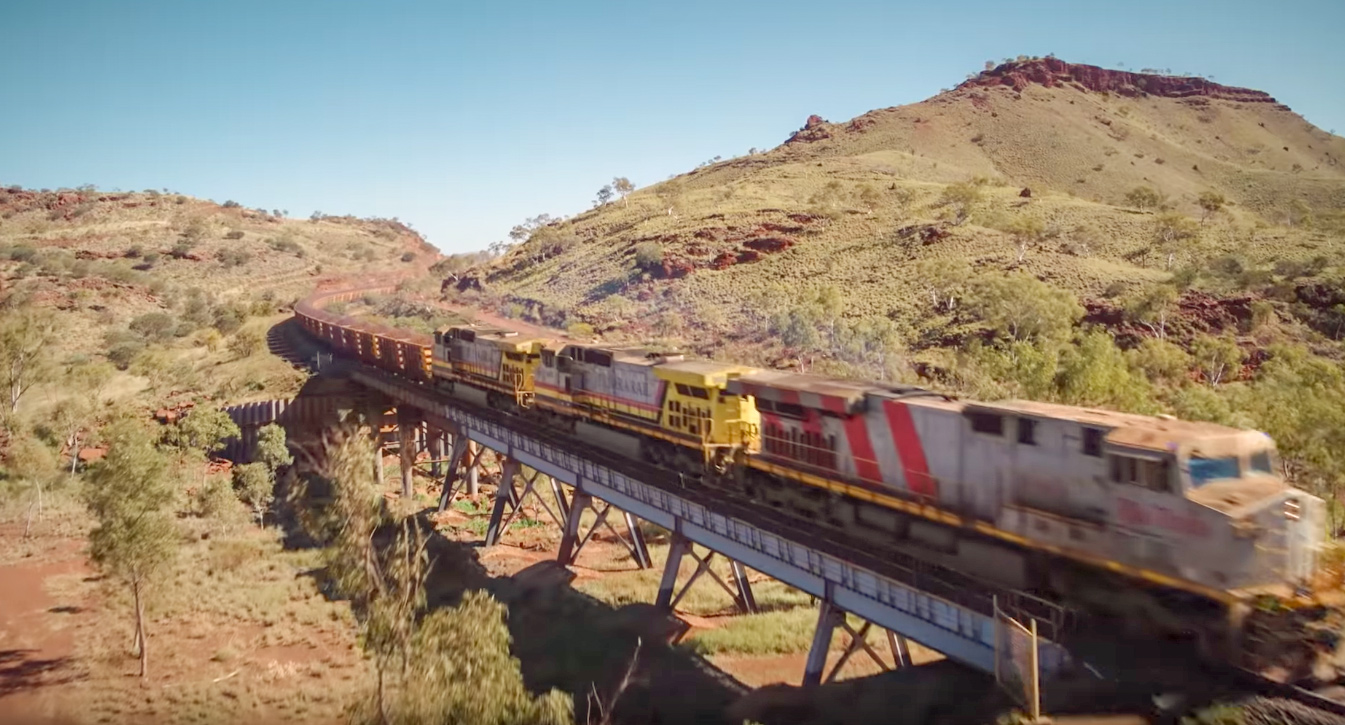 When most of us think Autonomous vehicles, we think about the cars of the future that’ll drive us everywhere while we check Facebook. In reality, industries like mining are leading the way with vehicle autonomy and Rio Tinto have just successfully trialed a massive train without the need for human drivers. With an average trip being 40 hours, shift changes are currently a common occurrence, requiring multiple per journey, all taking precious time.

Carting an impressive 28,000 tonnes of iron ore, a single train was controlled by a autonomous vehicle system known as AutoHaul. This means there’s no driver breaks, just a computer controlled train that stretches more than 2.4km long and travels until it reaches its destination in the Pilbara, Western Australia.

Rio Tinto’s recruitment is changing rapidly as technology continues to disrupt operations, with a 1/3 of new employees being data scientists, but expects that to shift to 2/3rds of new recruits as soon as 5 years from now.

A new system like this doesn’t come cheap at 1.36 billion dollars for the Autohaul program, for most businesses that’s a big number, but the scale of mining means this is basically a rounding error. 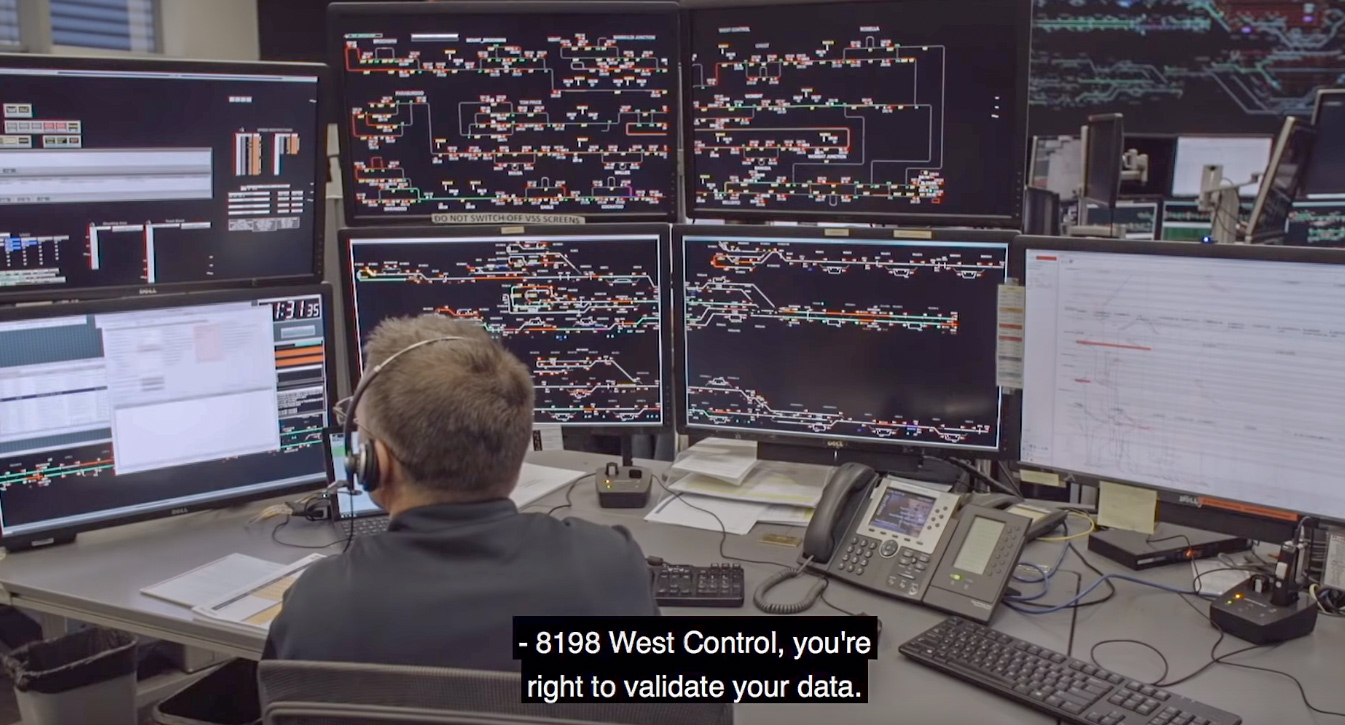 When you think about the efficiency on offer here, it’s hardly surprising operations are moving in this direction. Moving a train down a train line is actually far easier than programming a car to cater for every possible scenario of normal road use. The fleet of trains in Rio Tinto’s fleet now numbers more than 200, running 1,700 km to transport from one of their 16 mines to one of their 4 ports to ship the ore nationally and internationally.

The system is set to be moved into production later this year.

techauhttp://techAU.com.au
This post is authored by techAU staffers. Used rarely and sparingly when the source decided to keep their identity secret, or a guest author who isn't seeking credit.
Previous articleReview: BenQ W11000H 4K Projector
Next articleTelstra’s new ‘Peace of Mind Data’ mobile plans move to speed tiers instead of data blocks