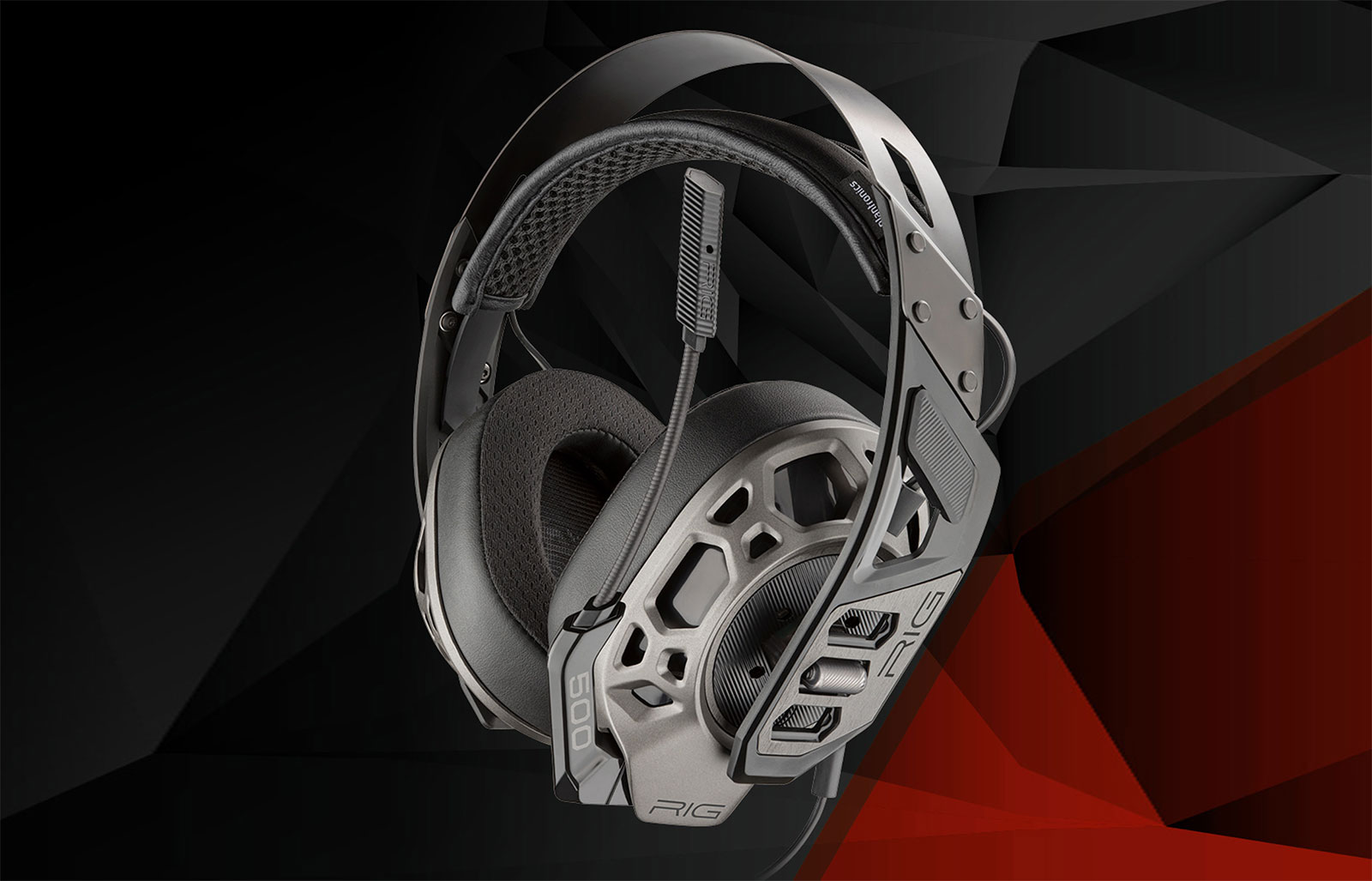 Plantronics have announced their latest headset for Aussie gamers. The new RIG 500 PRO Series of gaming headsets combine high-fidelity audio in an ultra-lightweight body, these products will be the first RIG gaming headsets to feature an exoskeleton earcup design with isolated inner acoustic chambers. The design is specially built to reduce distortion, creating an unparalleled audio solution for today’s high-resolution gaming platforms.

Both Xbox and PlayStation are supported and both feature a 3.5 mm connector with integrated volume control for your wireless game controllers. This provides a quick, easy and convenient way to adjust volume directly from the controller. The PC models feature an inline volume slider.

“We’re excited for the release of the RIG 500 PRO Series of gaming headsets in Australia. Fans of the RIG brand should expect an impressive number of firsts, including the first VR-focused headsets, Dolby Atmos activation and now, the RIG Game Audio Dial for Xbox One and PS4 wireless controllers.” 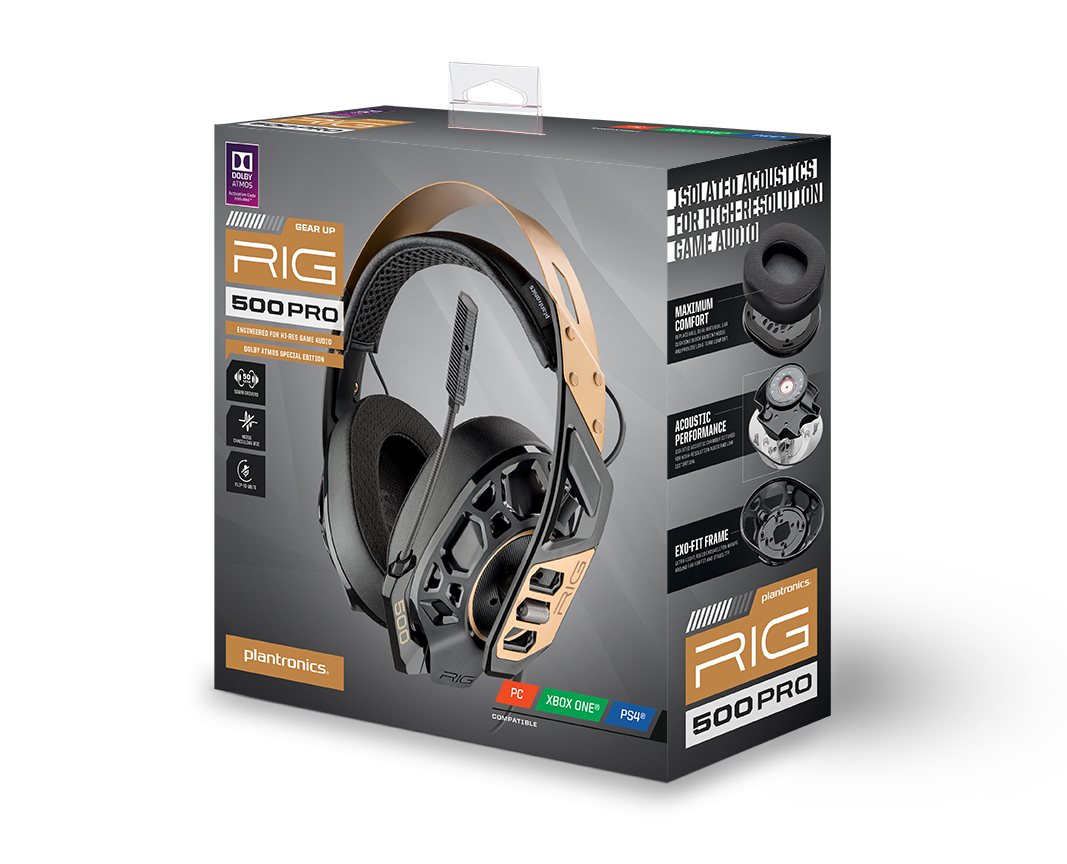 Below are the Pricing and availability details for the RIG 500 PRO Series in Australia.

For more information on the variety of features of the RIG 500 PRO Series, visit here.

Jason Cartwrighthttp://techau.com.au/author/jason/
Creator of techAU, Jason has spent the dozen+ years covering technology in Australia and around the world. Bringing a background in multimedia and passion for technology to the job, Cartwright delivers detailed product reviews, event coverage and industry news on a daily basis. Disclaimer: Tesla Shareholder from 20/01/2021
Previous articleWould you share power with your neighbours on the blockchain ?
Next articleInterview: AI expert Kriti Sharma