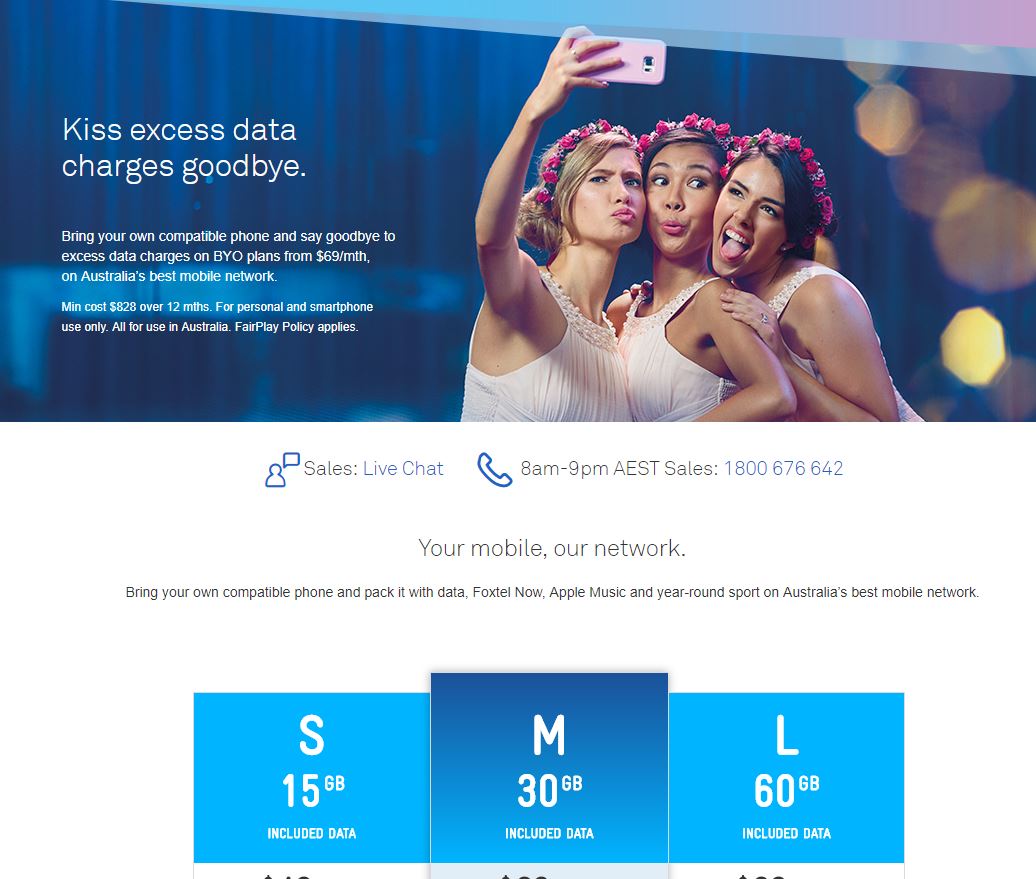 Telstra have announced updated plans today with the big focus on the elimination of excess data charges. When it comes to their SIM only plans, the A$69.00 per month plan is back and Telstra has a had a rethink on the branding. Gone is the contentious ‘unlimited’ branding, despite there not being a limit on the amount of data you can use in the month. The limits are now applied in speed tiers, with the Medium plan now offering the first 30GB at full 4G/4GX speeds, then users are shaped to 1.5Mbps but won’t pay $10 each time you need an additional gigabyte.

When we consider the ultra fast, low-latency 5G networks and devices that arrive over the next couple of years, this new structure of pricing makes a lot more sense for Telstra, bringing it in-line with data consumed at home on the NBN, also priced primarily by speed, then secondarily by data consumption.

CEO Andrew Penn posted about the new plans, as well as references to other updates coming from Telstra, like a new update to the 24×7 mobile app.

At our new Bondi Junction @Telstra Store, saying goodbye to excess data charges with peace of mind data on our selected new mobile plans in Aus. A key milestone in our T22 strategy to eliminate pain points for our customers https://t.co/zxm1TzE08M pic.twitter.com/pmFamudWlM

Personally I’m coming out of contract in 2 days time, and it looks like the new refined offerings will actually bite me. Instead of paying $60pm for 12GB with a $10 discount per month, I’ll now have to choose to do nothing and pay $60pm for the same data, unlimited calls, txt, mms, or move to one of the new plans. The new plan options start at A$49.00 per month for a larger 15GB, but don’t have the ‘Peace of Mind Data’ option and also drop unlimited calls and txt which I rely on. The other option is to pay more per month and go up to A$69 for the 30GB option.

For those who need double the data at full speed, then you’ll pay A$89 per month for 60GB at Telstra. Keep in mind, FairPlay Policy applies, so if you’re really silly with this, Telstra can still cut you off, or shape you.

You can get all the info on the new plans at telstra.com.au/mobile-phones/plans-and-rates 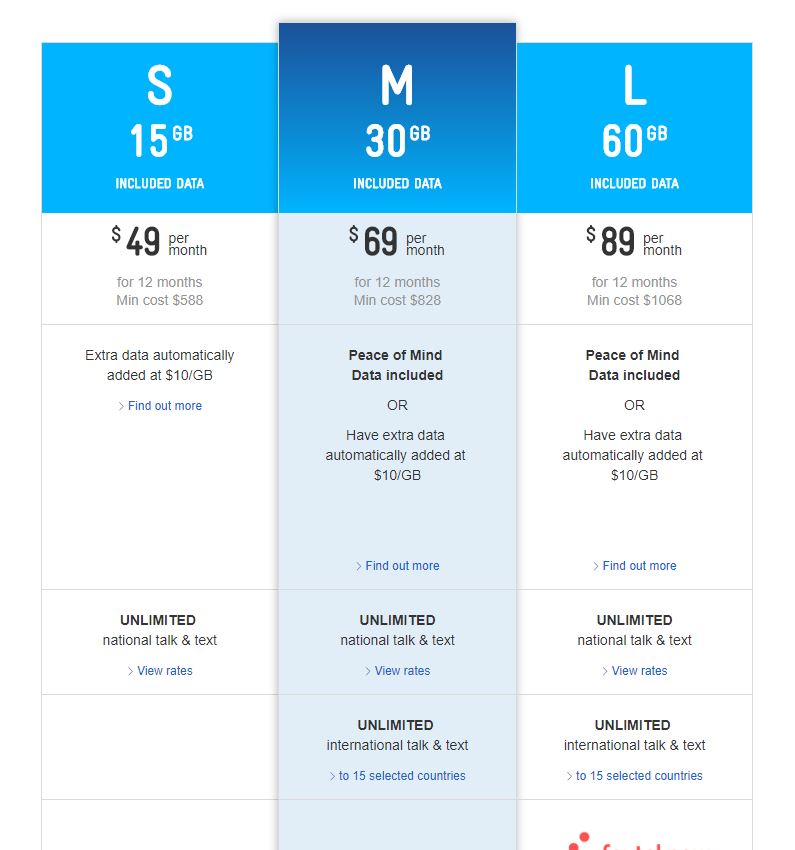 techauhttp://techAU.com.au
This post is authored by techAU staffers. Used rarely and sparingly when the source decided to keep their identity secret, or a guest author who isn't seeking credit.
Previous articleRio Tinto now has a 2.4 km autonomous train
Next articleAssetto Corsa Competizione confirmed for September 12th, 2018