Amazon Australia’s Sydney fulfilment centre is about to open 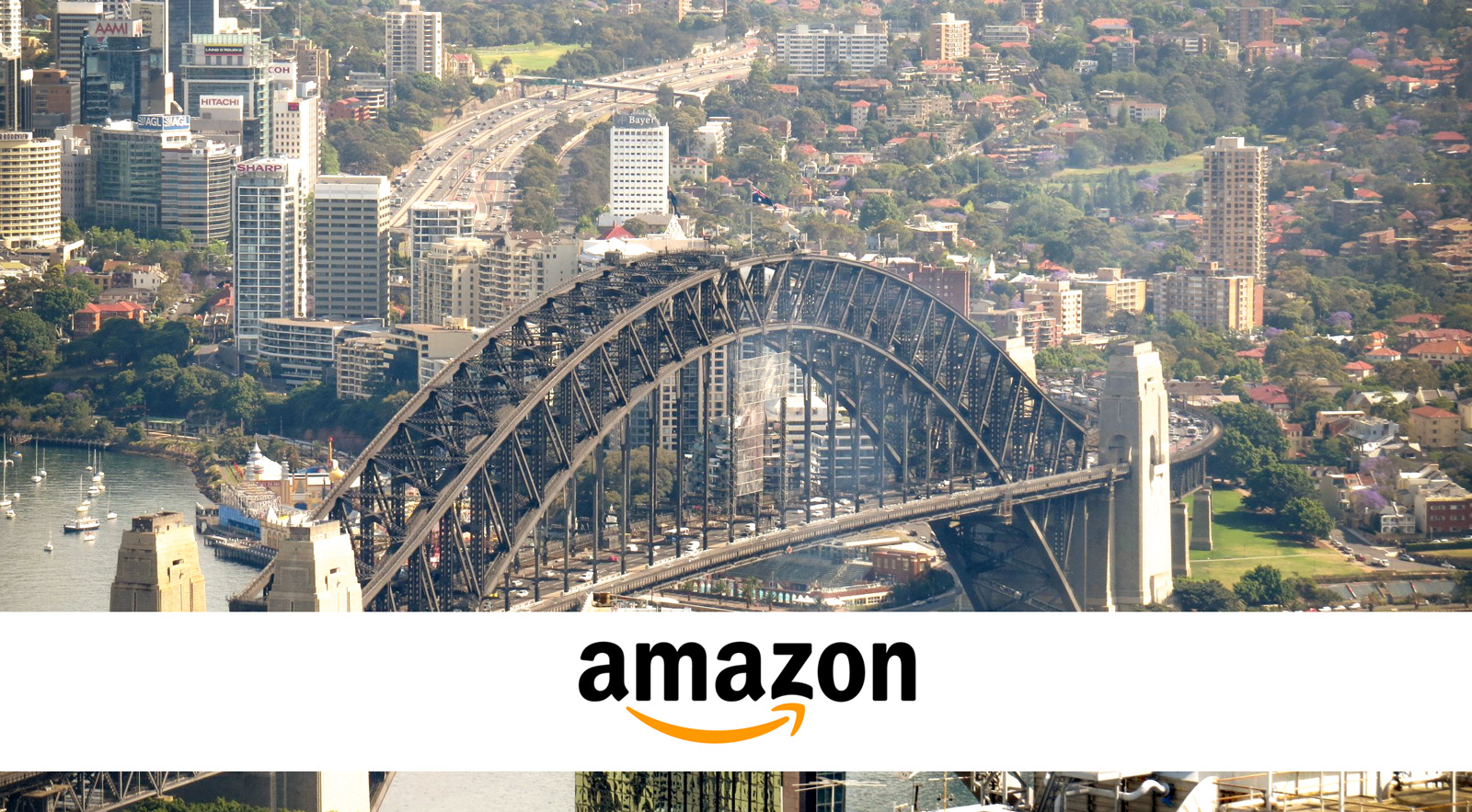 Amazon officially launched in Australia back in December 2017 and since then, they’ve been working hard to grow marketshare in Australia. The online retailer is growing the product offerings across dozens of categories including technology, gadgets, entertainment and clothing.

One of the most exciting parts of Amazon coming to Australia was their focus on customer experience and fast delivery times, as compared to the widely varied courier services currently in place across Australia.

As demand grows, Amazon’s distribution network needs to expand. After being announced the Sydney distribution warehouse was acquired back in May, we can confirm the new location in Moorebank, NSW is about to be operational, with Amazon emailing distributors to request they add the new location to their systems.

The new location is a massive 43,000 square metres in size and importantly is located close to M5 and M7 motorways. If you’re in NSW, or even the northern half of Australia, it’s likely many of your products from Amazon will now ship through here, rather than the long way round, through Melbourne.

Internationally Amazon offer same day deliveries in large cities and armed with a bunch of robots and great new real estate, that may be on the cards soon for Australia’s biggest city. 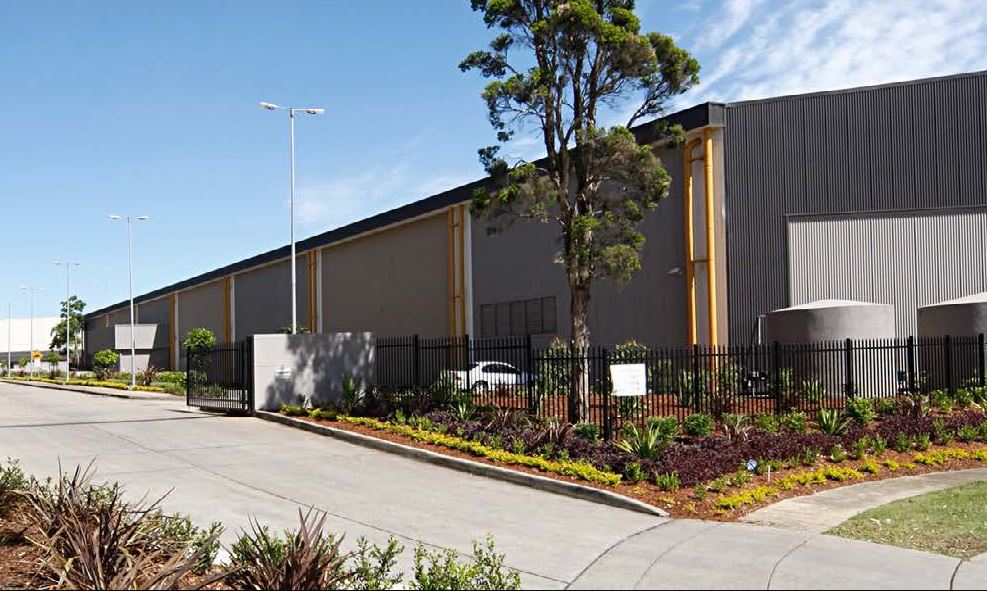 Jason Cartwrighthttp://techau.com.au/author/jason/
Creator of techAU, Jason has spent the dozen+ years covering technology in Australia and around the world. Bringing a background in multimedia and passion for technology to the job, Cartwright delivers detailed product reviews, event coverage and industry news on a daily basis. Disclaimer: Tesla Shareholder from 20/01/2021
Previous articleAssetto Corsa Competizione confirmed for September 12th, 2018
Next articleFacebook kills automatic WordPress publishing to Profiles