Apple’s App Store is 10 years old, Aussie developers are some of the best in the world 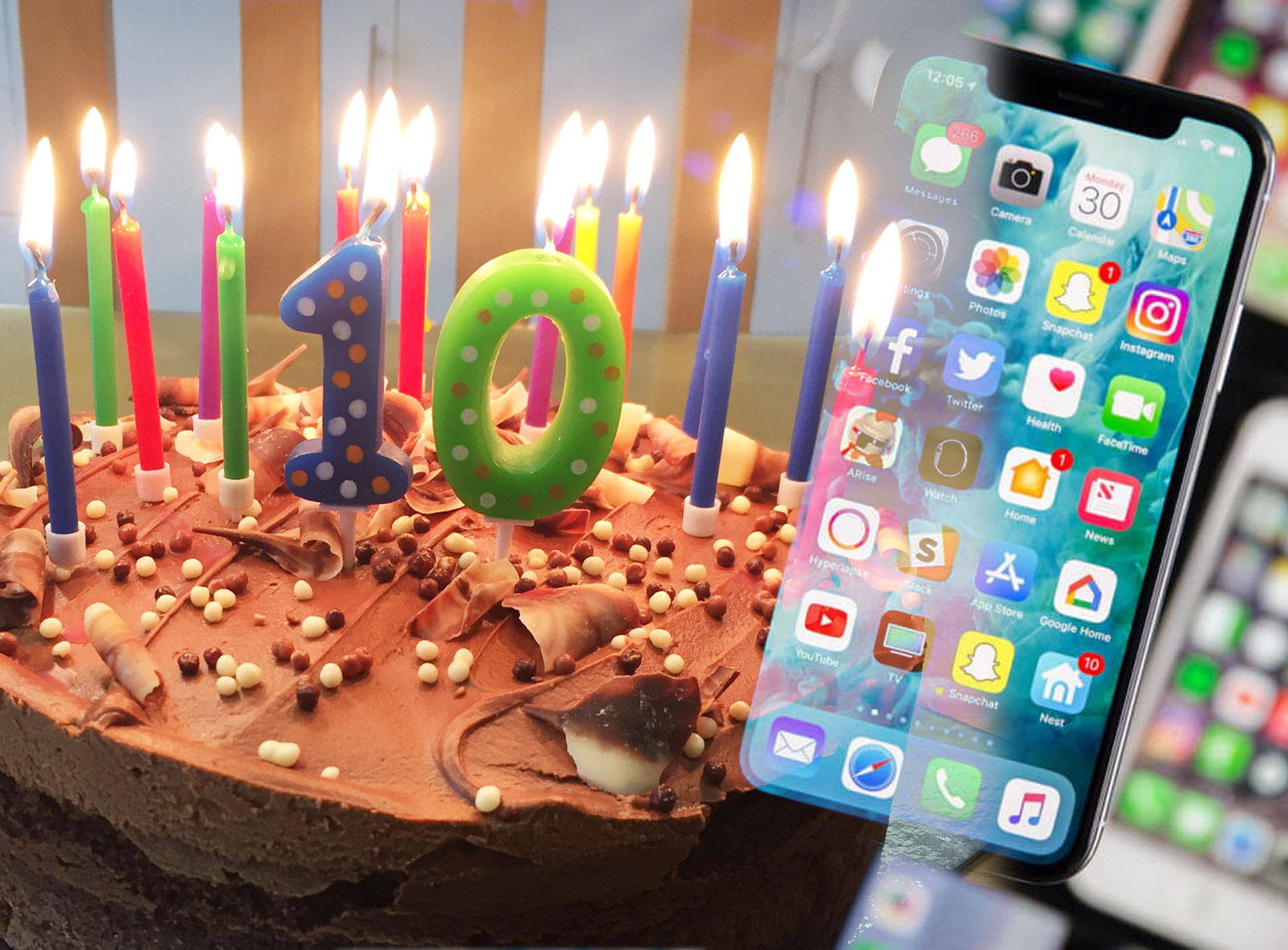 Today, July 10th marks the 10th anniversary of Apple’s App Store. After the first generation iPhone was hacked to load 3rd party apps, it was clear the world wanted more than Apple’s default offering. Thankfully they unlocked the platform to unleash a decade of innovation on mobile devices and transformed the industry. Thanks to the millions of apps available on our modern smartphones, our lives have been transformed and its hard to imagine a life without apps.

Apple are famous for the ‘There’s an app for that’ line, but it’s true. Almost everything you can imagine you’d like to do with your phone, there’s an app that’ll let you do that task. From finding the weather, share prices to taking camera and editing photos, posting to social media, tracking health and fitness and of course, one of the biggest categories – games.

While the App Store has made its mark on society enabling us to live smarter, more efficient lives, it has also put Australia on the map as a prospering leader in tech innovation, democratising the opportunity for anyone to become a disruptor, opening up thousands of jobs (more than 113,000 Australians now work in apps), and helping us work smarter while we do so.

If you haven’t ever visited Apple’s developer site, I encourage you strongly to do so, it’s where every Apple developer begins. Head to https://developer.apple.com In June 2017, Apple announced that App Store had generated over $70 billion in revenue for developers since its 2008 launch. Given there’s a 70/30 where developers keep 70% of revenue and Apple keeps 30% for hosting and marketing, it’s big business for Apple as well. The App store started with just 500 Apps available back in 2008, by Jan 2017, that number has swelled to more than 2.2 million with a total of more than 130 trillion downloads.

Some of the world-class apps to come out of Australia are:

Founded in 2002 by Chris Strode, the #1 mobile invoicing app for microbusinesses began when Chris realised the need for invoicing made easy. As he developed the site for users to quickly write and send invoices, he saw potential for the platform to assist mobile businesses with invoicing on-the-go. When he learnt of the App Store, he quickly optimised Invoice2go for iPhone, and the app has since become the App Store’s #1 mobile invoicing app, trusted by 250,000+ customers worldwide to send over $2 billion in invoicing each month.

The finance app allows users to keep on top of their finances by tracking expenses and income, as well as giving an insight into how much cash they can safely spend each month, and keeping tabs on bills to avoid late fees.

The App that lets you pay anyone to do anything you need done. Name your little job and someone will willingly do it for you – for a small fee, of course.

Founded by Nick Maher, initially as a Java app for his Sony Ericsson phone that transferred over to iPhone in 2008, the app was designed to tell a user how long until the next train arrived. Since launch, the app now offers real-time data for trains and buses, and covers most of both Melbourne and Sydney’s public transport systems.

The education app was initially designed to allow educators to send parents real-time updates on their toddlers’ movements at kindergarten. Today, the app also offers early childhood educators a platform to make educational observations, plan around childrens’ interests and document their work without exponentially increasing their workloads.

For retailers looking to expand their fashion labels into the lucrative Chinese millennial market, there’s an app for that. All you need to do is list your label, and Stashd takes care of the rest, from language translation to seamless payment solutions and 3-day express delivery.

If you have more suggestions for the list, leave them in the comments.

Jason Cartwrighthttp://techau.com.au/author/jason/
Creator of techAU, Jason has spent the dozen+ years covering technology in Australia and around the world. Bringing a background in multimedia and passion for technology to the job, Cartwright delivers detailed product reviews, event coverage and industry news on a daily basis. Disclaimer: Tesla Shareholder from 20/01/2021
Previous articleReview: Victa Ultimate mower with battery-powered push-button start
Next articlePre-order the new 10″ Surface Go, starting from A$599.0