We all know how frustrating it can be when your internet connection goes down and doesn’t seem to work. It’s even more frustrating when you don’t know why it’s down, or how to fix it because restarting your computer and modem/router didn’t solve the trick. So what do you do? Call your ISP and go through heaps of troubleshooting steps that seem like a waste of time.

The guys over at the iiNet Blog posted a list of some of the reasons your internet may go down, which can be either your fault, the ISP’s fault, or just mother nature disrupting the network (as we have seen in QLD).

So before you start playing the blame game on your ISP, make sure you spend the time following their troubleshooting steps with them, because most of the time, it can be solved with a little reconfiguration or an update. 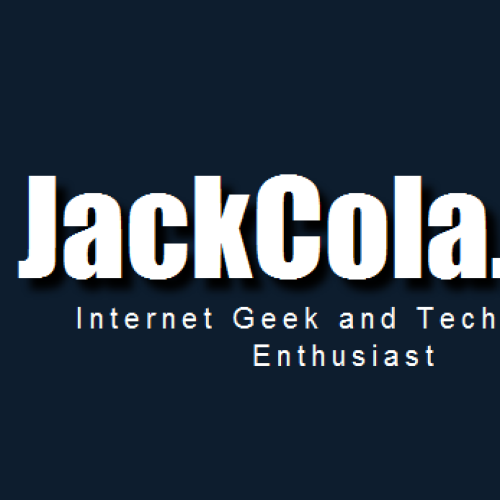