5 things to consider before buying a drone

Drones have rapidly evolved over the past few years since they became available in Australia. They’re an amazing gadget, full of technology and we’ve reviewed a number of them on techAU over the years.

Having used about a dozen drones, often people ask for recommendations when buying a drone of their own, or as a present for others. This post focuses on the key things to consider when deciding to buy a drone. 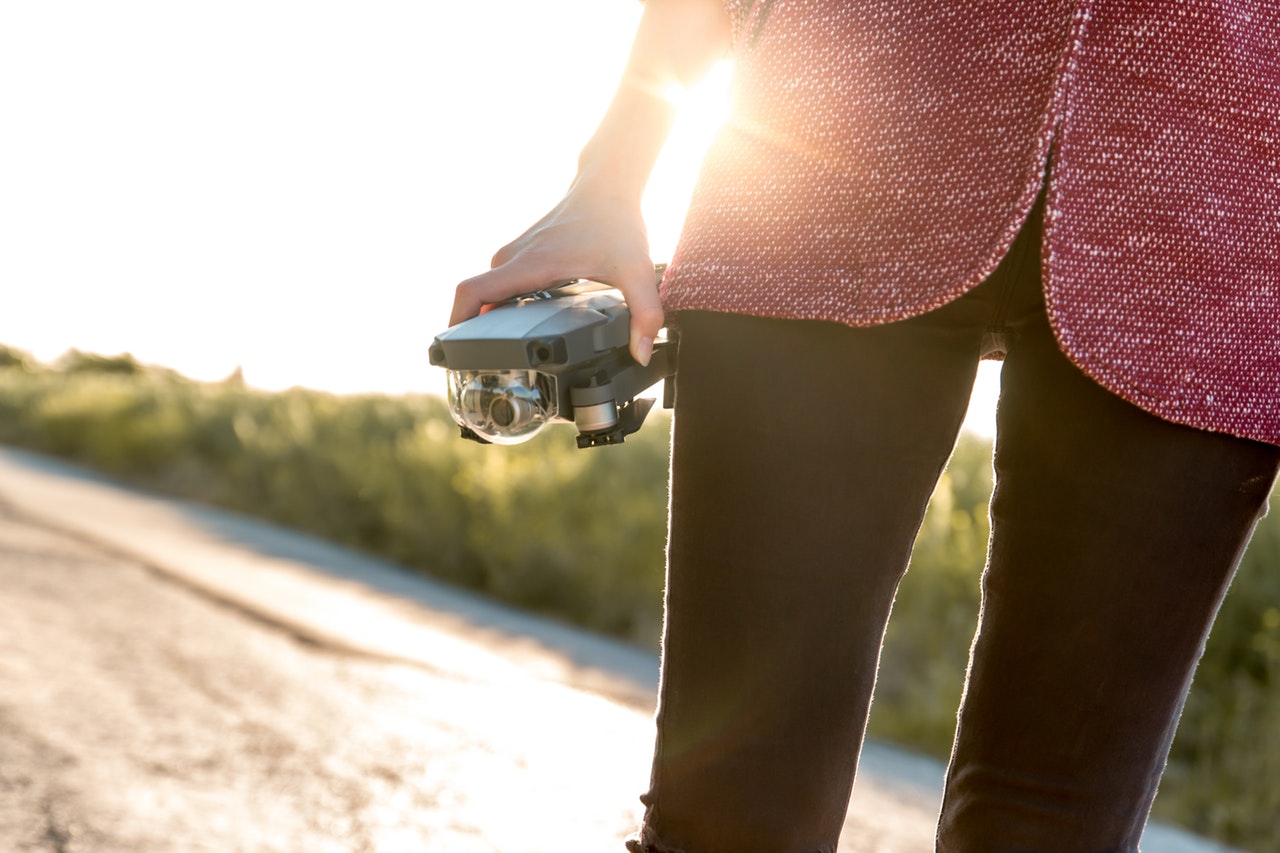 Drones come in all shapes and sizes and the size you select really depends on what you plan on doing with it. The size generally relates to the size and number of props (often 4, 6 or 8) which generate different volumes of lift. You need more lift if you plan on carrying large payloads, like heavy DSLR cameras.

I’m going to assume you’re buying from the consumer range of drones that typically use 4 props for simplicity, cost reduction and enough redundancy (can flow with damaged or broken prop). Consumer drones need to find the right size to achieve good portability and features, without breaking the budget.

Some newer drones are foldable, making them smaller when not in use, making sure you can take them with you to capture your life’s most exciting moments, more often. 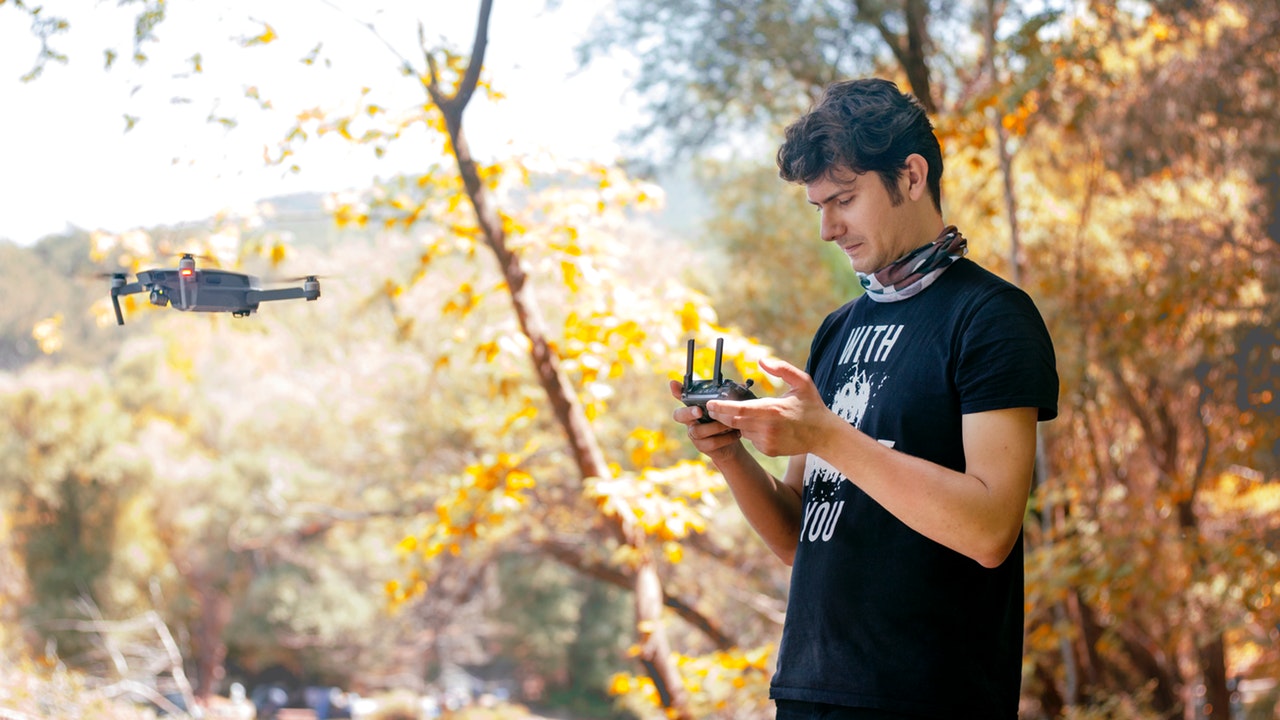 The difficulty in flying a drone changes dramatically between models and the technology assists onboard. Before being able to capture high-quality videos, you should expect to invest some serious time in learning the flying basics first.

Personally, I found mastering the DJI Phantom 4, took around 4-5 hours to get good at simultaneously controlling the camera and drone movements. When moving on to the Mavic 2 Zoom, the learning time was just a couple of hours, with most of the banked knowledge was fairly transferrable.

You can customise the drone controls to suit your preference, something I did to reflect the years of practice on gaming controllers. 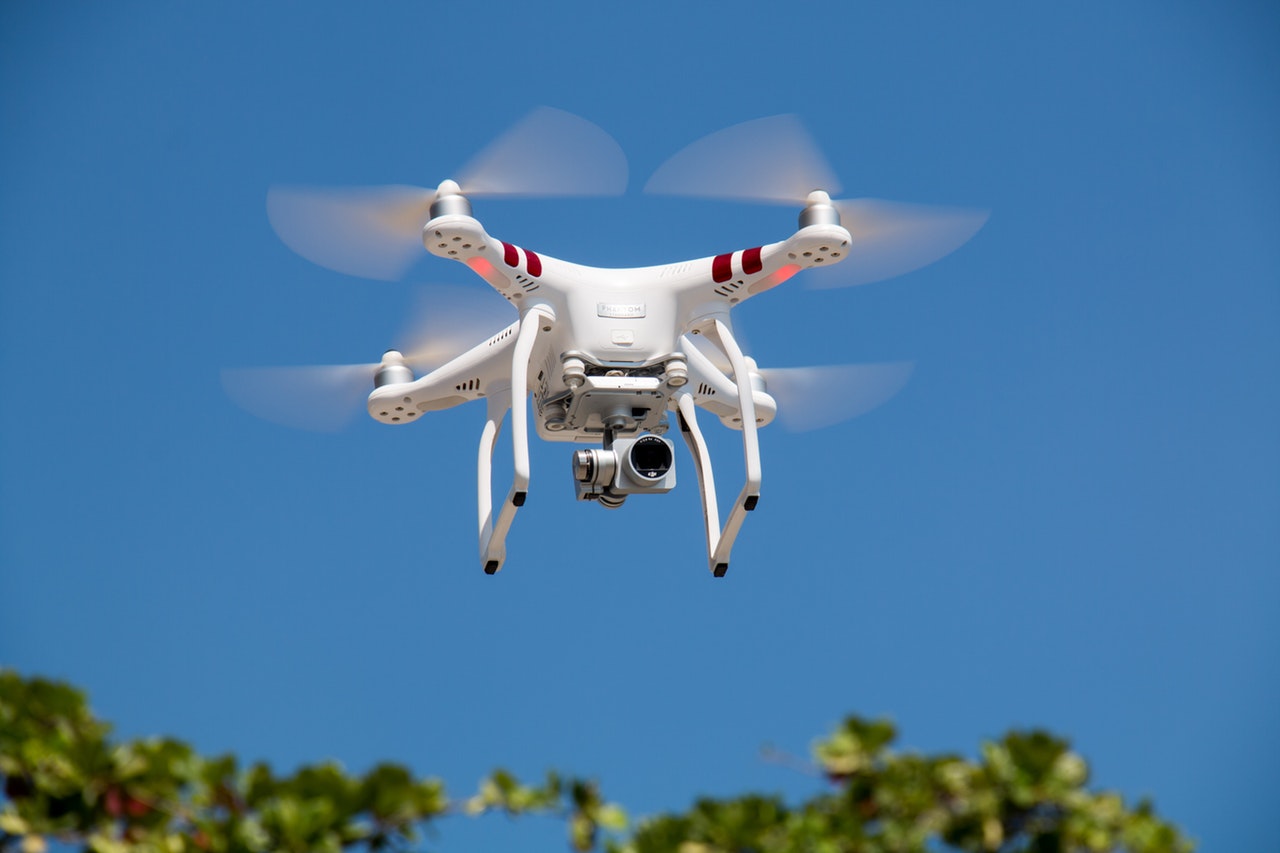 Generally, people buy drones with an idea in mind of what they want to capture. This can come from watching stunning drone footage online, but to pull off an amazing shot takes time.

Depending on your budget, you may want multiple batteries, so you can simply land, switch out the battery, then fly again. The other option is to select a drone that has the longest flight time possible to capture everything you need in one shot.

Even in 2019, flight times are still relatively short, around 30 minutes at best on a single charge. What many people don’t account for is that recording and writing to the on-board micro-SD card often eats more battery than just flying for fun. 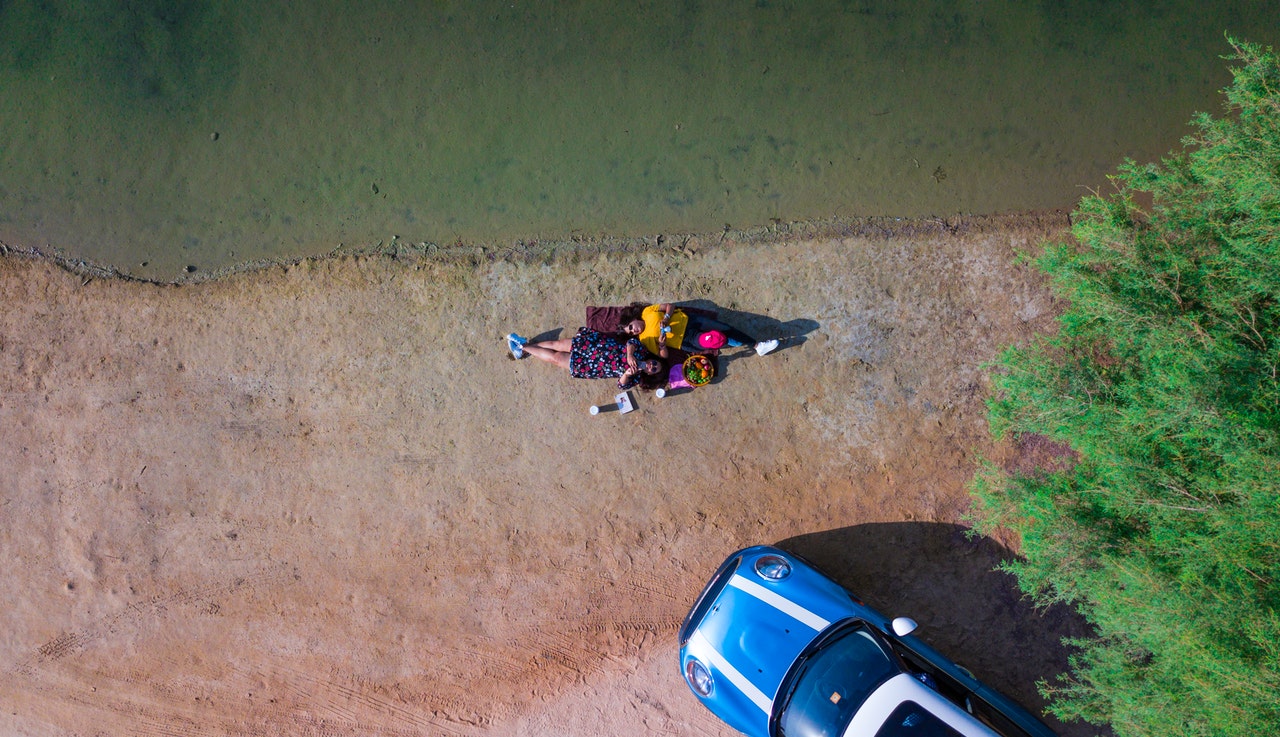 4. Be mindful of others when flying

One of the first things you’ll want to do when flying for the first time is push the limits. Part of that involves pushing up on the stick to fly the drone as high as it goes. Before you do that, you should be aware you may be about to break the law.

Australia’s air space regulators, CASA, set the drone safety rules in Australia that must be followed. It is a good idea to read over these drone safety guidelines before making your purchase – https://www.casa.gov.au/aircraft/landing-page/flying-drones-australia.

These include not flying over 120m, within 5.5km of an airport, within 30m or over the top of people. You also can’t fly at night time and must maintain line of sight while flying. If there’s an plane or helicopter in the sky, you need to land immediately.

When asked, are drones safe, it’s this information from CASA that I point to, to confirm they are. Commercial drones, like those used to shoot TV shows like The Block, weigh a lot more and as such could do more damage. As such, they require permits (typically with a minimum level of training) so you know the operators understand the rules and risk their permit if they don’t comply. 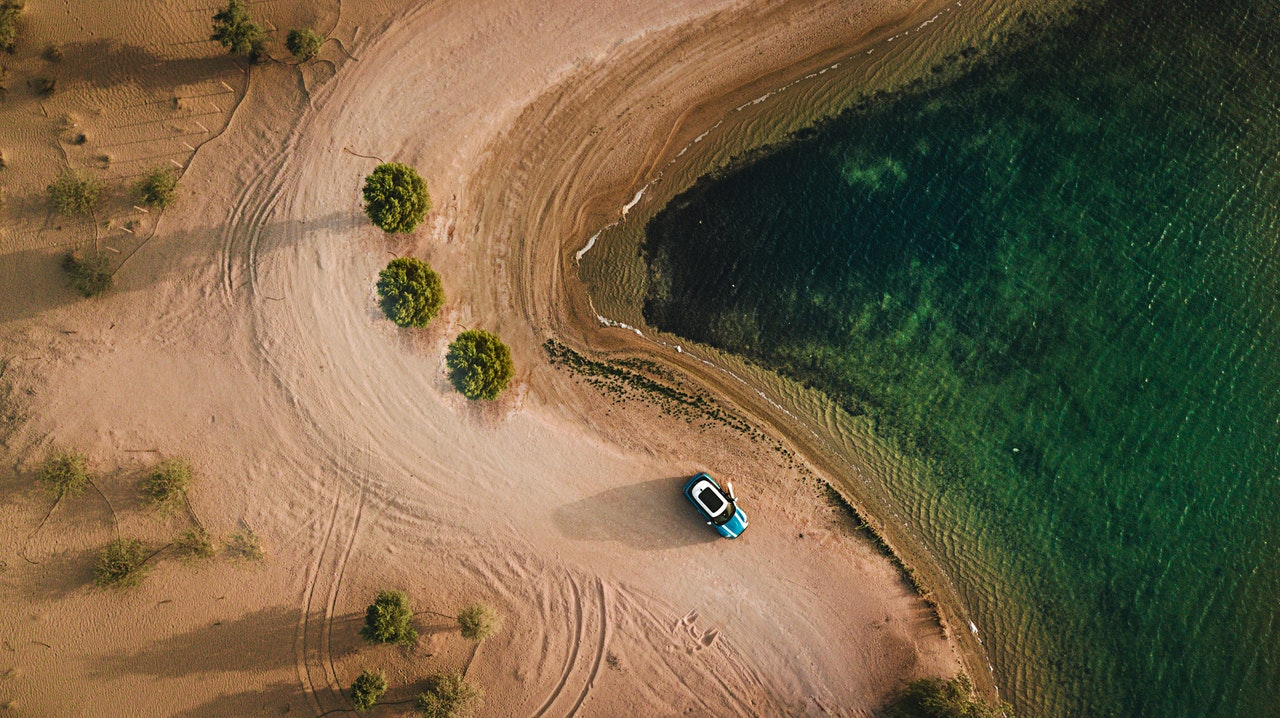 One of my favourite aspects of drones is their increase use of technology sensors and AI to detect and avoid obstacles. Depending on which drone you choose to buy, it may offer collision detection out of the box.

The first generations of this would look for trees, buildings etc in front and stop before impacting them, almost like the drone was refusing your input as part of self-preservation. In the latest models, that array of sensors has grown to protect the drone when moving in all directions.

While this doesn’t make it crash-proof, it gets close. While your investment would be higher for this level of technology, your drone will likely last longer and have a better camera as a result. In terms of buying a drone, you can find them at retail and online at stores like Ted’s Cameras, which sells drones and quadcopters for every budget and skill level.

Jason Cartwrighthttp://techau.com.au/author/jason/
Creator of techAU, Jason has spent the dozen+ years covering technology in Australia and around the world. Bringing a background in multimedia and passion for technology to the job, Cartwright delivers detailed product reviews, event coverage and industry news on a daily basis. Disclaimer: Tesla Shareholder from 20/01/2021
Previous articleLatest round of mobile Blackspots program sees Telstra get funding for 131 sites
Next articleVR proptech start-up, Inspace XR, raises $750,000 seed round