Ford’s Ranger Raptor is rolling off the production line 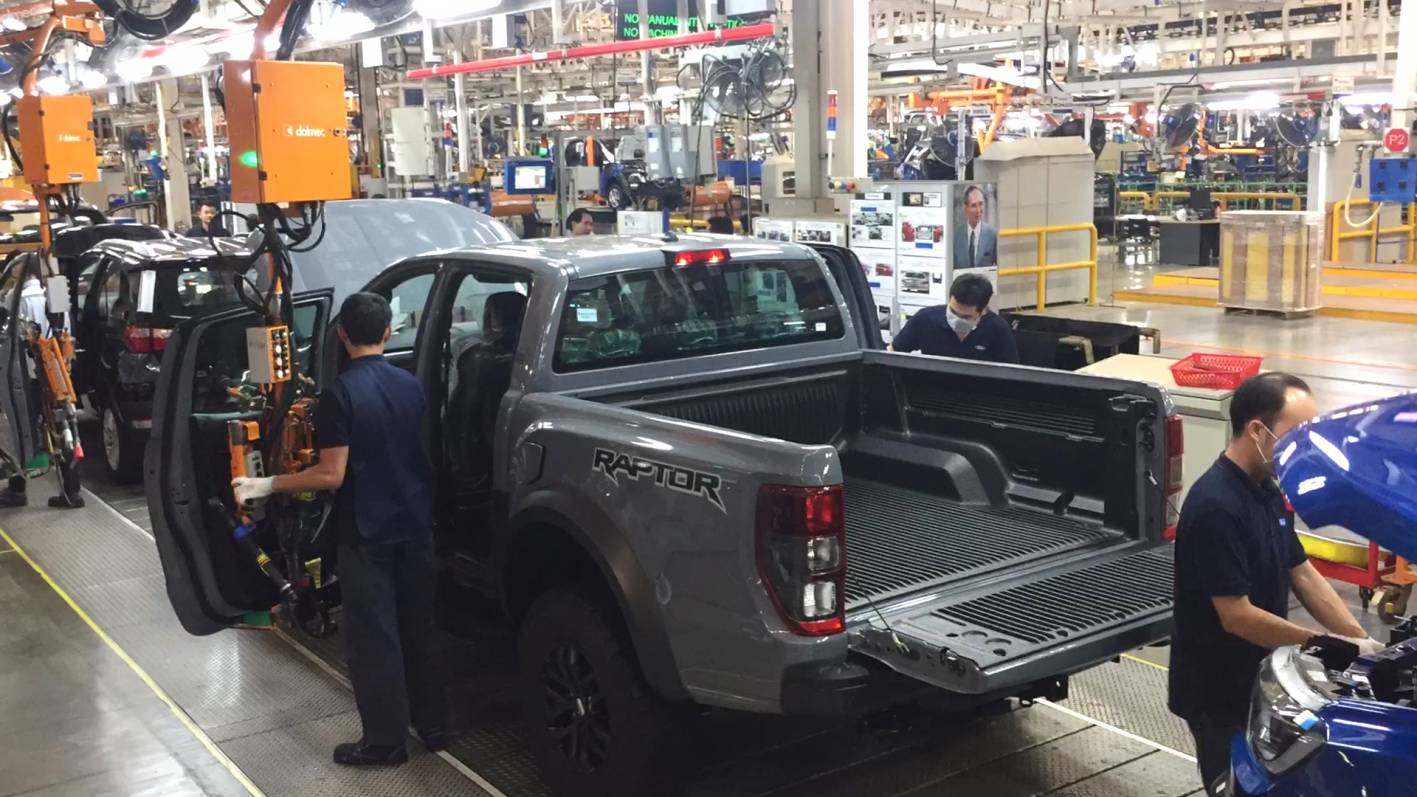 Ford’s big supped up Ranger Raptor is rolling off the production line at the Ford Thailand Manufacturing (FTM) facility in Rayong.

Australians who ordered one can expect delivery starting from October. Combining Ford Performance DNA with the Ranger’s renowned capability and versatility, the Ranger Raptor sets a new benchmark in high-speed, off-road pickup capability. The Raptor’s tough design is embodied by the well-recognised block Ford letters on its grill.

“The Ranger Raptor is truly the ultimate Ranger. With its bold appearance and extreme, off-road performance features, the Ranger Raptor represents a new and distinctive breed of truck for the region,”

The Ranger Raptor is equipped with a powerful new Bi-Turbo diesel engine that is mated to a 10-Speed transmission to deliver peak power of 157kW of and 500Nm of torque from a low 1750rpm.

Built with increased ride height and a wider track, the Ranger Raptor includes standard front and rear FOX shock absorbers to improve ride and handling for even the most extreme rough terrain enthusiasts.

An innovative all-new Watt’s linkage rear suspension with coil-over rear springs further delivers diehard off-roaders rear axle lateral stability when travelling at high speeds in the great outdoors. Even in the most challenging terrain, flawless vehicle handing and accurate gear changing are made possible via the special Raptor steering wheel equipped with a magnesium paddle shifter. 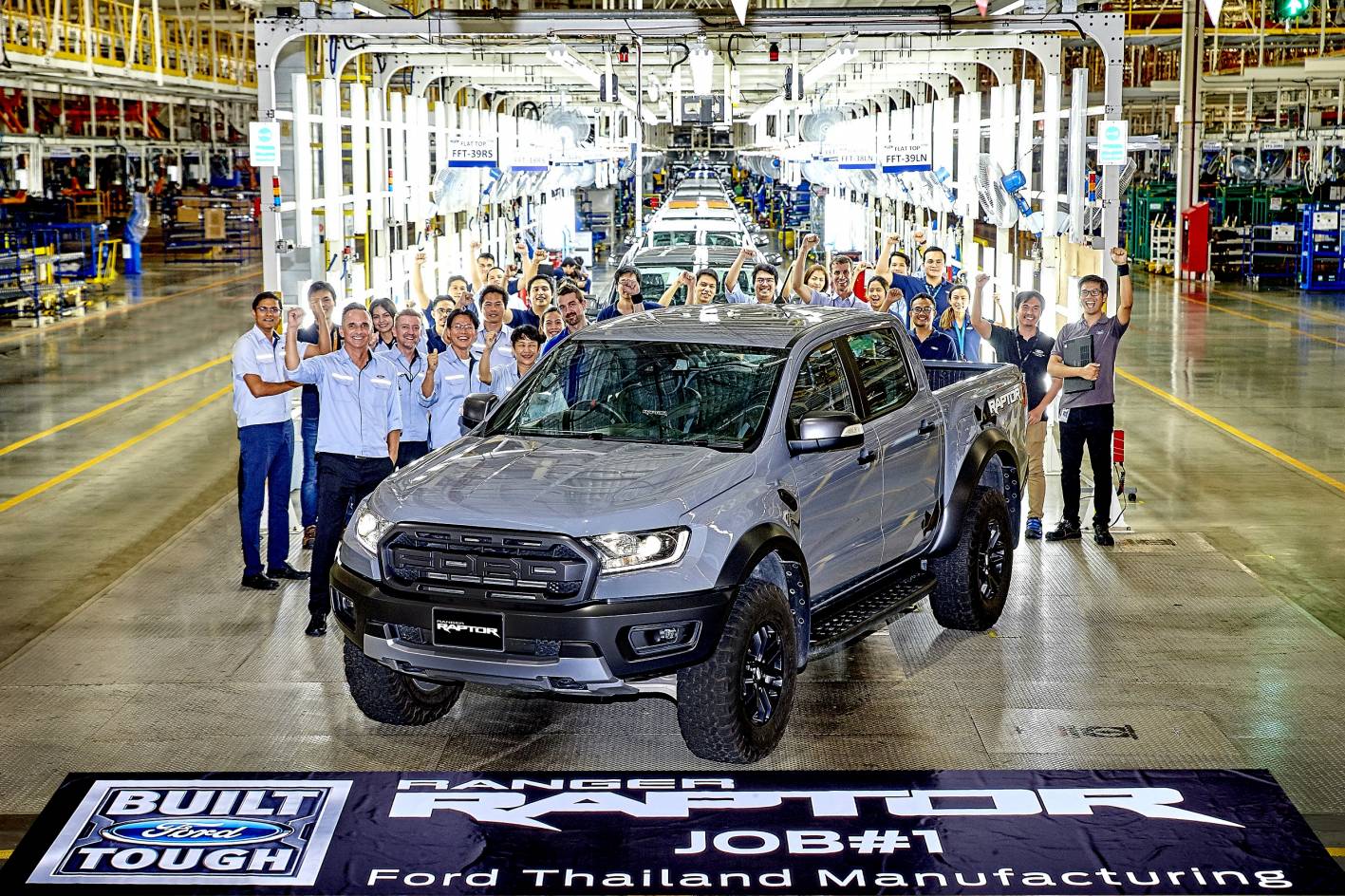 Smart technologies and highlights include:

The Ranger Raptor is available in five bold and enticing colors, including the new and unique Conquer Grey, as well as Lightning Blue, Race Red, Shadow Black and Frozen White.

While boasting Australian-led design and engineering at the Asia-Pacific Product Development Centre in Broadmeadows, Victoria, the Ranger Raptor is built at Ford Thailand Manufacturing for sale in the domestic market and export across the Asia Pacific region. In 2015, Ford announced an additional investment of US$186 million in FTM for incremental Ranger production volume to meet soaring demand across the region.

Jason Cartwrighthttp://techau.com.au/author/jason/
Creator of techAU, Jason has spent the dozen+ years covering technology in Australia and around the world. Bringing a background in multimedia and passion for technology to the job, Cartwright delivers detailed product reviews, event coverage and industry news on a daily basis. Disclaimer: Tesla Shareholder from 20/01/2021
Previous articleHey Google, welcome to Melbourne
Next articleIs Drift Mode the latest trick from Tesla ?