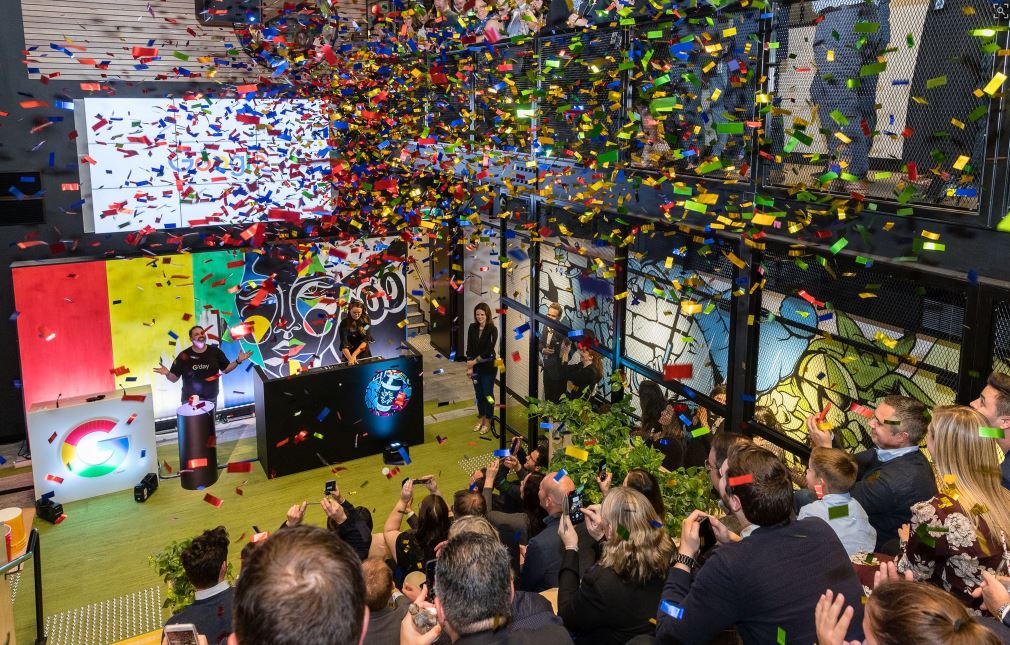 Google already had offices in Sydney, but now it’s Victoria’s turn, with the official opening of Google’s Melbourne office. This continues a growing list of tech companies that are adding Melbourne to their list of homes, including Alibaba, Amazon, JD.com, LiveTiles, Mimecast, Slack, Zendesk and Square.

The move will boost Victoria’s tech sector and create jobs and training opportunities for local tech workers, with more than 100 desks already available and possible expansion to follow in the future. The new office expands Google’s presence in Victoria and will provide support, policy, sales, marketing and cloud computing services.

These companies have been attracted by Victoria’s healthy investment climate and strong economy as well as its wealth of tech talent and vibrant tech ecosystem.

Victoria’s 10 world-class universities produce 37 per cent of Australia’s tech graduates, more than any other state.

The presence of heavyweights like Google bolsters Victoria’s tech sector, creating jobs and training opportunities for local students and giving local tech companies and startups the chance to collaborate with world leaders. The Andrews Labor Government is keen to take credit for attracting Google, or setting up conditions in the state that makes it an inviting prospect. In reality, the tech space is already well evolved and those Sydney property prices would make anyone think twice.

“Google’s new office will employ more than a hundred people and create training opportunities for our talented tech graduates.”

“It’s a vote of confidence in our economy, and will bolster our already strong tech sector – which is delivering jobs for Victorians.”

Minister for Innovation and the Digital Economy, Philip Dalidakis said,

“It’s no surprise to see Google further investing in its Victorian office as we have incredible talent in the tech sector and produce the largest number of tech grads across Australia.”

“We’re working hard to retain our number one tech city ranking in Australia – we believe Google has both a bright future here and a strong part to play in delivering strong job growth.”

“The new Melbourne office demonstrates our long-term commitment to businesses and partners in Victoria. We’re delighted to have a growing office hub here in Melbourne – from just four people when we began a few years ago, to more than 100 desks in the Google Melbourne office today.”

Jason Cartwrighthttp://techau.com.au/author/jason/
Creator of techAU, Jason has spent the dozen+ years covering technology in Australia and around the world. Bringing a background in multimedia and passion for technology to the job, Cartwright delivers detailed product reviews, event coverage and industry news on a daily basis. Disclaimer: Tesla Shareholder from 20/01/2021
Previous articleReview: Gogogate 2 Ultimate Garage Kit
Next articleFord’s Ranger Raptor is rolling off the production line