Adobe’s latest round of updates to their Creative Cloud software suite is known as their April 2019 release. Now it’s been out for a while and I’ve had a chance to play with it, it’s time to talk about it what’s new.

Adobe’s had a feature called Content-Aware Fill in Photoshop for a number of years now and it works amazingly well. It leverages the details in the image to intelligently fill in your selection. This means you can remove objects from still images.

Now Adobe’s bringing that technology to video. In a feature called Content-Aware Fill for video, After Effects can now achieve a similar task of removing unwanted objects (or even people) and that includes when the objects and even the camera are moving. This technology is powered by Adobe Sensei, the company’s artificial intelligence (AI) and machine learning technology.

Formerly known as Project Cloak, Content-Aware Fill for video automates the process of removing visual elements like boom mics, signs, logos and even people from the footage, taking what used to be hours of tedious manual labour, into just a few minutes.

The way this works is that it harvests frames from video or images in your project that contain the background information necessary to fill in the detail behind the object you’re removing.

After masking out the offending object or person in the footage, you can switch to a new Content-Aware Fill panel in AE to generate a new layer in your comp. After Effects is going to analyse the footage and render and create a PNG sequence in the layer above your mask.

The time taken to perform this analysis varies on a number of parameters, including the number of frames you’re trying to alter or remove an object from, the quality of your project (4K will take longer than HD) as well as the performance of your computer.

The good news is that the length of time doesn’t actually matter. That’s because Content-Aware Fill analysis occurs as a background task, enabling you to continue working while it performs its magic trick in the background.

“Video consumption is exploding across broadcast, film, streaming services and digital marketing, resulting in a spike in content creation demands.

Through optimised performance and intelligent new features powered by Adobe Sensei, Creative Cloud helps video professionals eliminate the most tedious production tasks so they can focus on storytelling and executing on their creative vision.”

The footage I used was just a short clip I recorded on my phone while walking into Bunnings. As I approached the store, there was a car that drove into the scene. I thought removing that car would be a great video test of Content-Aware Fill.

I’m seriously impressed by this feature, within a few minutes, I made a car disappear from my video, that’s kind of amazing.

This release also includes a renewed and welcome focus on hundreds of performance improvements including faster Mask Tracking for effects and color workflows, dual GPU optimisation and improved hardware acceleration for HEVC and H.264 formats in Premiere Pro. In After Effects, enhancements include GPU-accelerated effects, such as Change Color and Roughen Edges.

“Thanks to Adobe Creative Cloud, we’re delivering 200 pieces of content this year to over seven million online followers in record time.

Some of the top features in the April release are: 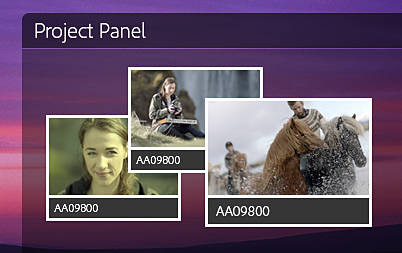 Freeform view
Use the new Freeform view in the Project panel to organize and review your media and storyboard ideas for your projects. 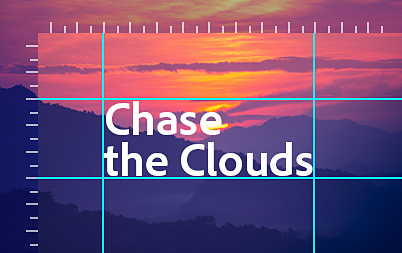 Use Rulers and Guides
Lay out text, graphics, and video clips with precision. Save and share guide setups for greater consistency in your designs using the new Rulers and Guides in the Program Monitor. 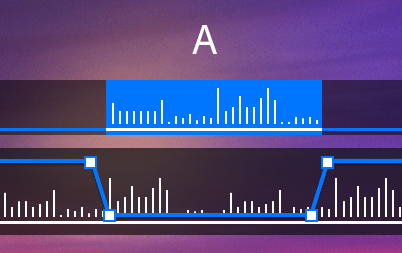 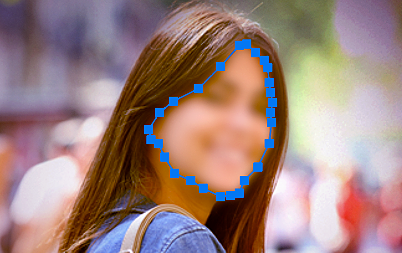 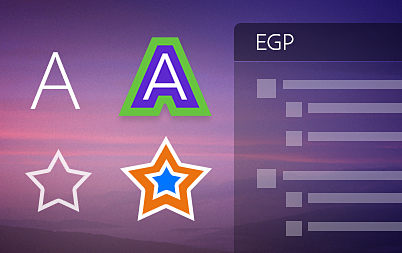 Graphics and text enhancements
The Essential Graphics panel in Premiere Pro has a number of text and graphics enhancements to make your titling and graphic workflows smoother. 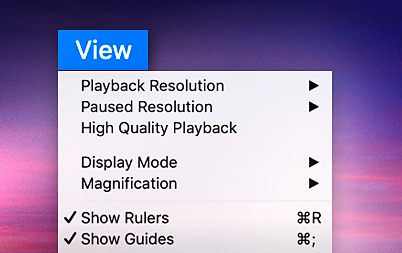 New View menu
A new dedicated View menu in Premiere Pro consolidates Program Monitor commands, such as magnification and playback performance, as well as options to add for working with guides. 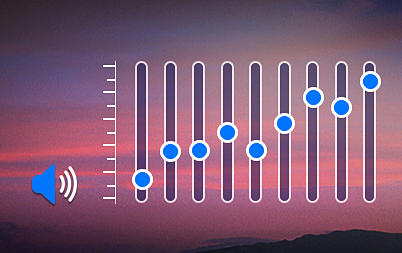 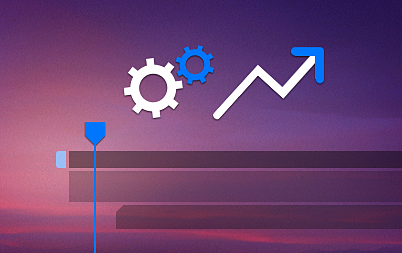 If you’re still not convinced, you can head over to Adobe.com to read the full feature list for Premiere and After Effects, for the April 2019 update. If you’re already paying for Creative Cloud, then these updates are welcome productivity enhancers, particularly the content-aware fill for video. If you’re not yet using Adobe CC, then these may be the features you’ve been waiting for, to tip you over the edge.

Posted in:
GeneralSoftware and Services

Jason Cartwrighthttp://techau.com.au/author/jason/
Creator of techAU, Jason has spent the dozen+ years covering technology in Australia and around the world. Bringing a background in multimedia and passion for technology to the job, Cartwright delivers detailed product reviews, event coverage and industry news on a daily basis. Disclaimer: Tesla Shareholder from 20/01/2021
Previous articleReview: Mercku M2 Mesh WiFi System
Next articleHue Adore is a mirror with smart lighting