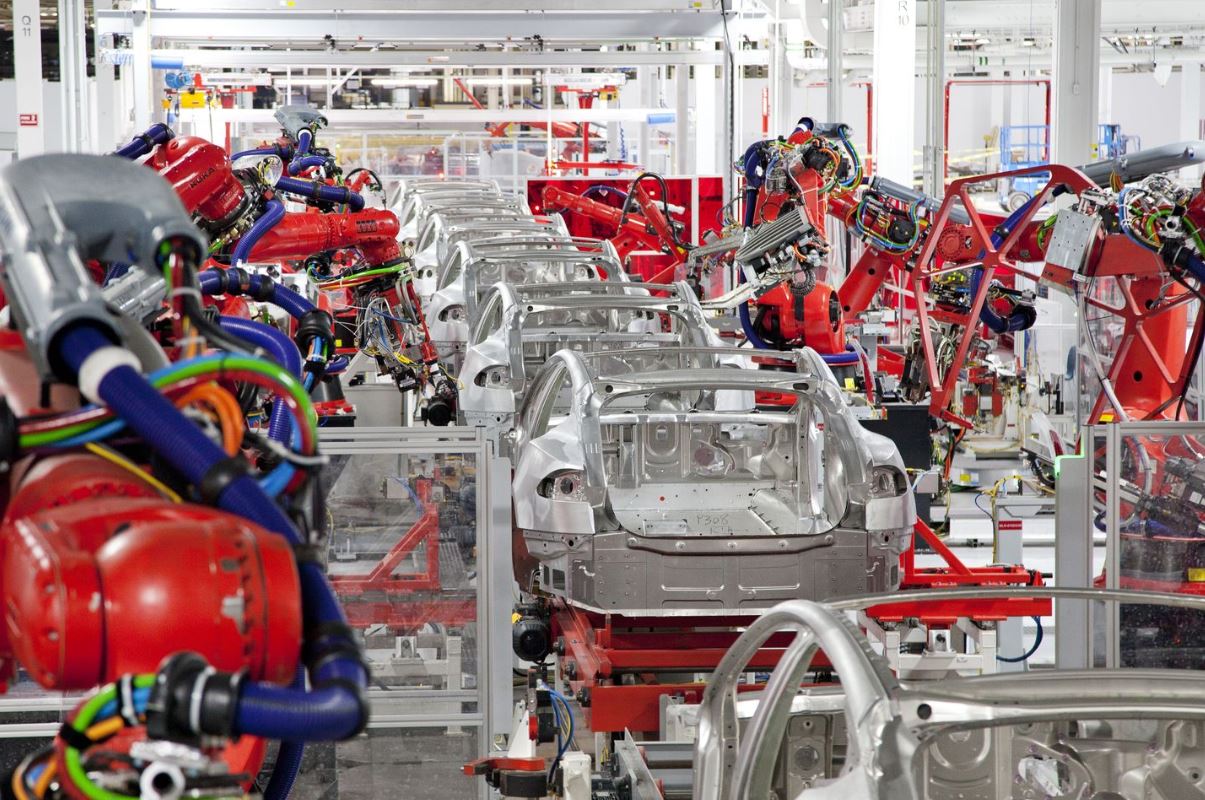 This week Tesla are celebrating a major milestone, one they set for themselves, that is to ramp up production to make 5,000 Model 3’s per week. This acceleration of the number of vehicles shipped each week is important for a few key reasons. Firstly goal number 1 is to ship the hundreds of thousands of pre-orders they had for the Model 3. The next is to make a profit on making the Model 3. The third is to reach a point where people who want to buy a Model 3, can visit the website and place and order and have it within an acceptable time frame (aka business as usual).

Congrats to Elon and congrats to the team that worked to eliminate the production hurdles and reach this milestone. It is important to remember that Tesla are still tiny in production terms, compared to the legacy car giants, but the trajectory now looks set for Tesla to reach that second goal of scale that delivers profitability.

With such demand for Tesla vehicles, it made me think about a world where the roads are actually saturated with Model 3s. Right now if you live in an Australian city, seeing a Model S or Model X is not awfully uncommon, for some a daily event, particularly if you live near a supercharger.

If you live in regional area, spotting a Tesla is still a bit of an event. But what happens next year when the US stop hogging all the cars and the flood of Tesla’s cheapest, most affordable Tesla reaches our shores. Owning a Tesla used to be a bold statement, not that you were a green-loving hippie trying to save the planet, but that you understood technology and that a vehicle powered by a battery (ultimately recharged by the sun) was a path for the best driving experience available. Maybe it was the luxury price of the Model S and Model X, but people looked at you with an certain envy, but when the Model 3 goes mainstream, I’m concerned it’ll be as common as a Ford Fiesta or Toyota Camry. 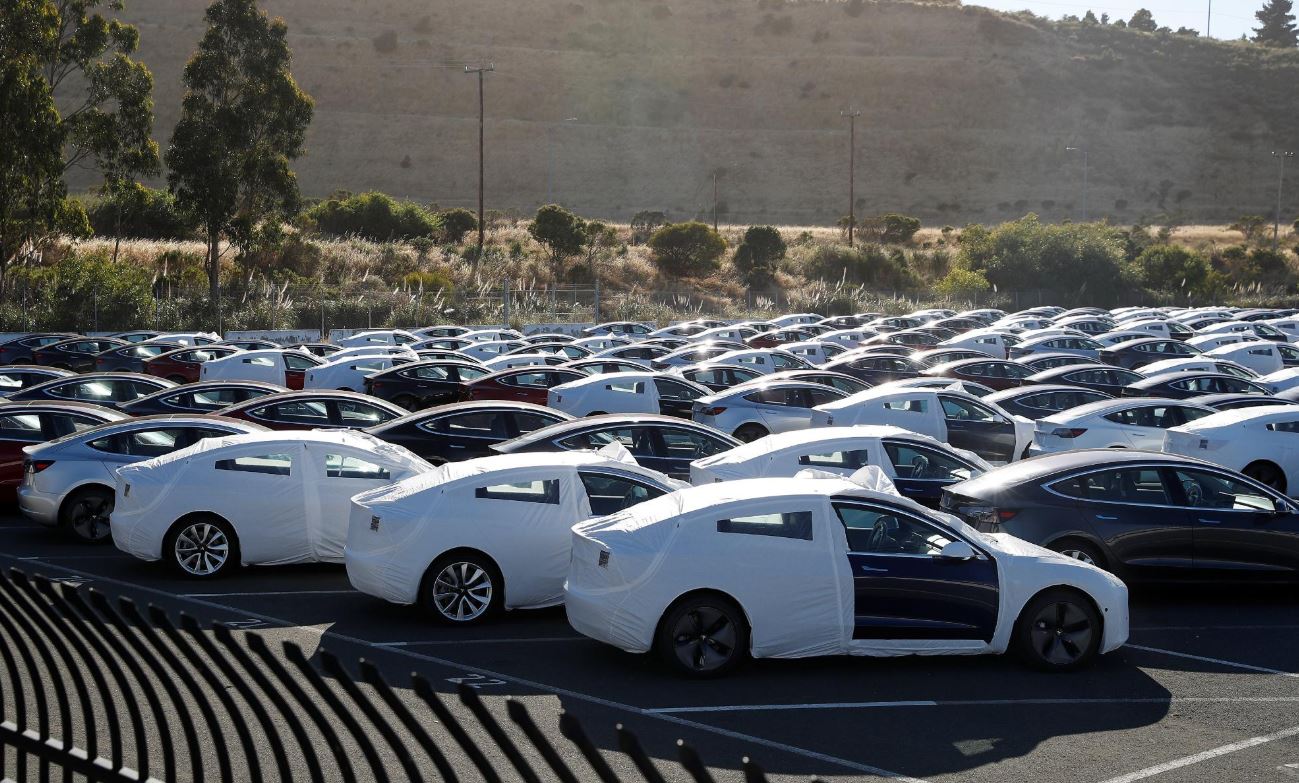 The Model 3 was also announced back in 2016 and by the time Australia sees it in right hand drive spec, it’ll be 2019 a full 3 years later. I’m also concerned that the focus is 100% on shipping massive international quantities of the vehicle, rather than looking into a design refresh, even of the face like we seen with the Model S.

I also dream for the kind of Tesla production line that is like that of  Dell computers. Visit their website, go through and customise almost ever aspect from a large array of components, so the resulting delivery was exactly customised to your needs.

Sure there’s the decision between 2WD and AWD, a smaller or bigger batter and option to purchase software unlocks that deliver full autonomous at a later date, but there’s almost no interior options, no choice for a different bonnet or to add side skirts or a rear wing. The choice of wheels is also extremely limited and there’s no selection for suspension.

While Tesla are fantastic at delivering the software customisations, the hardware of the car’s external body panels and interior trims, lack the same personalisation. I’d love to see a manufacturing line of robots that supported the ability to select from a range of liveries or to add corporate branding to the vehicle, right from the factory.

Are these hard problems to solve technically, probably not, it’s more difficult to resolve the business economics of offering these choices, but I’d seriously love to buy a Model 3 that’s uniquely mine. Carbon fibre dash and door surrounds instead of the chrome, black headlights and taillights, maybe a vent in the hood and side fenders and with the right range battery on-board, a body kit that looks futuristic, even if it’s not the absolute best aero performance.

We often see game developers promote just how many combinations of player or vehicle customisations you can choose from, but in the real world, it’s incredibly limited.

To be honest, at this point I’d just love to see a commitment from the company to rev the design or to build, test and deliver options on some frequent schedule, like each quarter. For now, you’ll just have to accept that however creative you think you’re getting with the option selector, you’re likely to see many more exactly the same as yours.

Good luck in the car park. 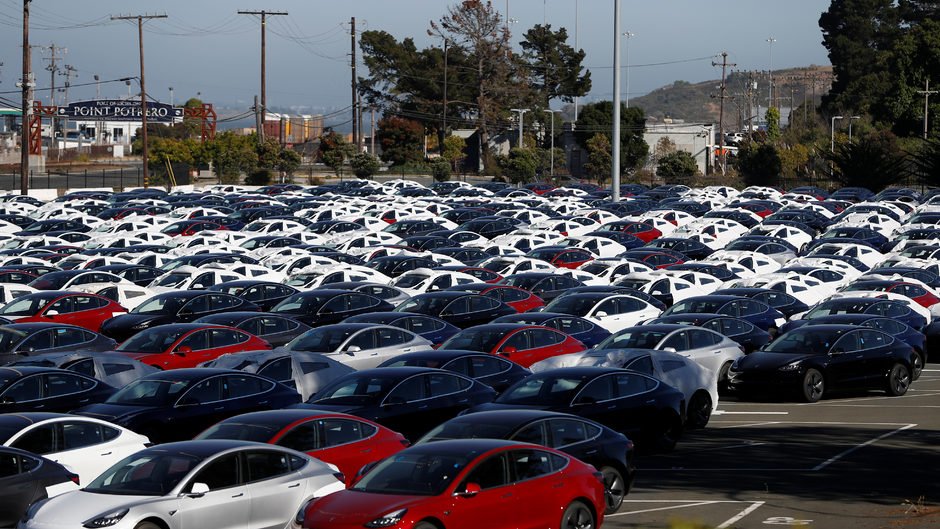 Jason Cartwrighthttp://techau.com.au/author/jason/
Creator of techAU, Jason has spent the dozen+ years covering technology in Australia and around the world. Bringing a background in multimedia and passion for technology to the job, Cartwright delivers detailed product reviews, event coverage and industry news on a daily basis. Disclaimer: Tesla Shareholder from 20/01/2021
Previous articleReview: Audeara A-01 headphones that personalise audio, specifically for you
Next articleReview: Dyson Cyclone V10 Absolute+