Why Apple will disappoint us again with Apple TV tomorrow

Apple TV as it stands today, is still a hockey puck with a HDMI output. Their app lineup has grown slightly, but have been severely left behind the rest of the Apple OS family. Most recently Apple created a whole OS dedicated to their wearable, the Apple Watch, but the biggest thing missing in Apple’s product portfolio is a full TV OS.

Tomorrow’s event will be focused across a number of product launches, primarily their flagship seller, the latest iPhone. Given we’re in a between year for the hardware, we can expect a pretty tame set of new features (improvements to Siri and addition of force touch), but for the most part there’s no revolution happening with the phone.

What a lot of people get excited about is Apple ‘finally doing TV right’ the potential that they could create an experience that takes the largest screen of the home and actually makes it smart and connected. Samsung, Sony, LG, Toshiba, Panasonic, Hisense, TCL, literally everyone has tried and even Android and WebOS hasn’t taken TV into the next generation.

With an aging Apple TV, it’s time the hobby turns into a full time occupation for Apple, but the single biggest issue is likely not even the hardware. Apple has plenty of amazing hardware designers who do innovate on materials, quality and of course that comes at a cost. The line from the Jobs biography left us all with the understanding that Steve Jobs had finally ‘cracked TV’.

This statement intimated they had found a way to think about TV differently and a key part of that is the blend of broadcast, cable and IP-based delivery of content to the TV. Years on we still wait and unfortunately tomorrow is unlikely to live up to our expectations. Because this has gone on for so long, the expectations continue to rise, Apple now needs to include a gaming solution, a 4K solution and have massive content partnerships for which they’ll have to compete with Netflix.

Here’s a gallery of Apple TV concepts which strangely has a strong skew towards a curved display. This may be just that concept designers are influenced by other moves in the industry, or because it looks cool. Keep in mind, Apple has never made a curved display and if a TV arrived, with Apple TV OS, they’d have to provide a compelling reason as to why its better because its curved.

The challenge is also cost-related, Apple pitches their products at the top end and that means tackling Samsung and Sony. Apple is unlike any other company and may pull a rabbit out of the hat tomorrow, but almost certainly the Apple TV update won’t be an actual screen with an Apple-developed processor and dedicated OS. What we are likely to see is a spec bump to the hockey puck and if rumours are true it won’t even be 4K capable, in 2015, that’s unacceptable. Sure you may be able to play iOS games on the TV, but you’ve been able to do that for years now via AirPlay. If you’re a casual mobile gamer, you’ll do it on the device, if you’re a serious gamer, you’ll have a console or a PC rig.

Apple, please surprise us, but sadly I think we need to prepare for disappointment again this year. 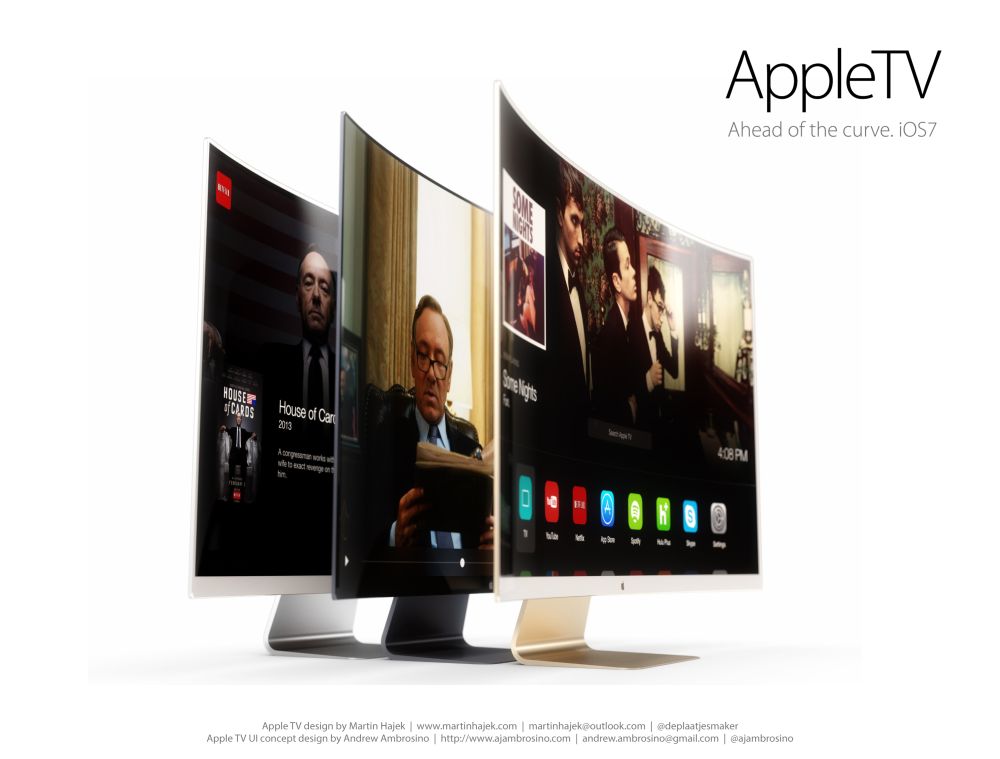 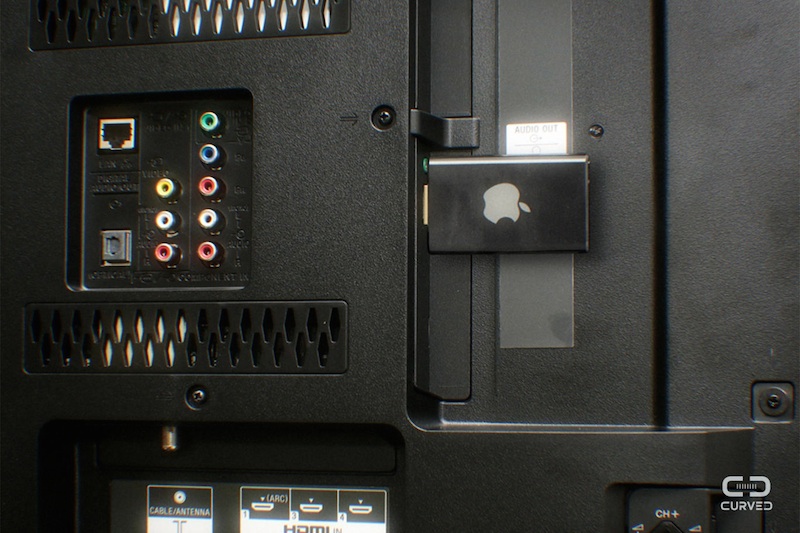 techauhttp://techAU.com.au
This post is authored by techAU staffers. Used rarely and sparingly when the source decided to keep their identity secret, or a guest author who isn't seeking credit.
Previous articleYou can now apply to buy GoPro’s crazy 360° Camera, Odyssey
Next articleUber offering free rides to new customers, extends middle finger to Taxis